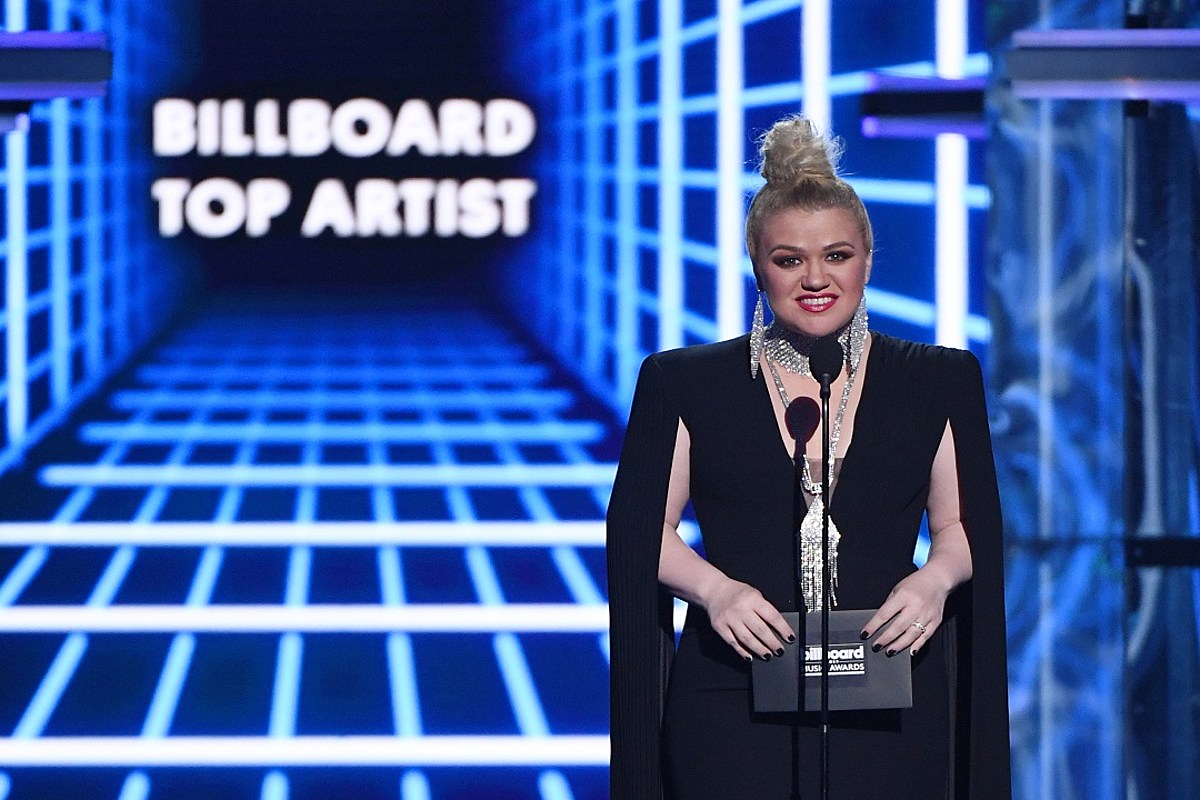 This year’s Billboard Music Awards will look different than past ceremonies — not exactly shocking for an awards show in 2020, during the novel coronavirus pandemic. For starters, the show is taking place in the fall, rather than the spring, after a six-month postponement.

There’s still a lengthy list of nominees who will be vying to take home trophies during the 2020 BBMAs, and a handful of performers are set to take the stage throughout the show. But will they all be in the same spot? Will winners accept awards from home? There’s a lot of details that are still unclear.

We do know that country music fans have a few big reasons to tune into the 2020 Billboard Music Awards, however. Keep reading for a rundown:

When and Where Are the 2020 Billboard Music Awards?

The 2020 Billboard Music Awards are set for Oct. 14 and will air live on NBC beginning at 8PM CT. The show is being broadcast from the Dolby Theatre in Los Angeles, Calif., rather than from Las Vegas, Nev., as usual, due to the novel coronavirus pandemic. In fact, the BBMAs were originally set for April 29 in Vegas, but were postponed in mid-March due to the pandemic.

Kelly Clarkson is back as BBMAs host in 2020. It’s her third year in a row as the show’s host.

Who’s Nominated and Who’s Going to Win at the 2020 Billboard Music Awards?

Dan + Shay, Luke Combs and Blake Shelton are among the country artists nominated in the all-genre categories at the 2020 Billboard Music Awards. Nominees were revealed on Sept. 22, with Kane Brown, Maren Morris, Florida Georgia Line and others earning nods in the show’s country-specific categories.

A full list of country-focused 2020 Billboard Music Awards nominees is available here. Also among those nominated this year are “Old Town Road” rapper Lil Nas X, who earned 13 nominations, and country-turned-pop superstar Taylor Swift, who has six nods. Rapper Post Malone is the most-nominated artist at the 2020 BBMAs, with 16 nominations in 15 categories.

Billboard Music Awards winners — except for in the fan-voted Chart Achievement Award, Top Social Artist and Top Collaboration categories — are determined by the chart period of March 23, 2019, through March 14, 2020.

K-pop superstars BTS, R&B artist John Legend, pop star Demi Lovato and more will be performing during the 2020 Billboard Music Awards — but so will three country artists. Luke Combs, a four-time nominee at the 2020 BBMAs, will take the stage, as will three-time Kane Brown, who will be performing “Be Like That,” his collaboration with Swae Lee and Khalid.

Additionally, Garth Brooks is 2020’s Billboard Icon Award winner and will be performing a career-spanning medley, per Billboard. The superstar says he’s “bringing an audience with us,” but did not give further details.