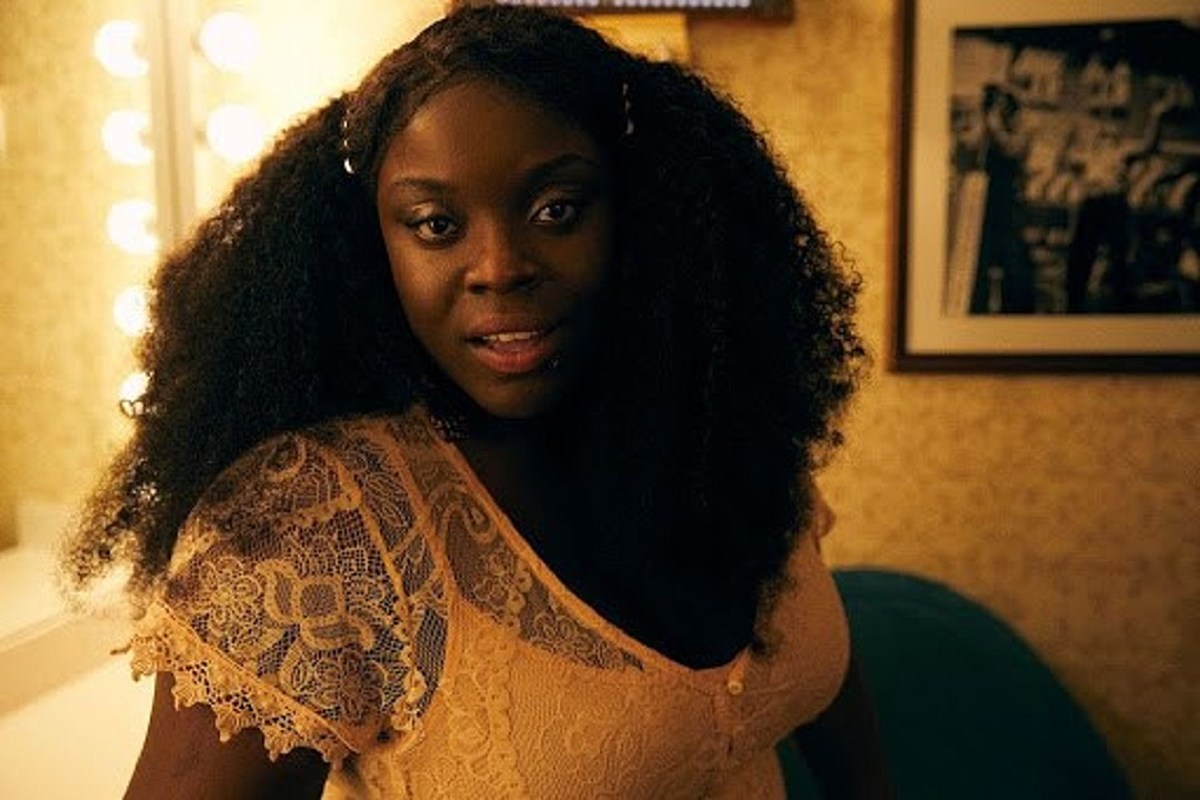 As a child, Yola received warnings from her mother about the systemic racism and biased perspectives she’d be on the receiving end of. Her new song, “Hold On,” passes that wisdom down to a new generation, but with an optimistic tilt.

“My mother’s advice would always stress caution, that all that glitters isn’t gold, and that my Black female role models on TV are probably having a hard time. She warned me that I should rethink my calling to be a writer and a singer … but, to me, that was all the more reason I should take up this space,” Yola explains in a press release. “”Hold On” is asking the next gen to take up space, to be visible and to show what it looks to be young, gifted and black.”

Recorded during the sessions for the Highwomen‘s self-titled debut album at RCA Studio A, “Hold On” features Highwomen Brandi Carlile and Natalie Hemby singing background vocals, as well as Sheryl Crow on piano, Jason Isbell on electric guitar and Phil and Tim Hanseroth on bass and acoustic guitar, respectively. Dave Cobb produced the song and also plays acoustic guitar.

A portion of the proceeds from sales and streams of “Hold On,” and from a corresponding merch line, will be donated to MusiCares and the National Bailout Collective.

After releasing her debut album, 2019’s Walk Through Fire, Yola toured extensively, appearing as opening support for the likes of Kacey Musgraves. She also appeared as a featured artist on the Highwomen’s debut album.

As for what lays ahead, Yola tells The Boot she isn’t worried about the expectations set up by her stellar debut. ”It was written about a stage of my life, and I’m over that stage in my life. Easy move on!” she says with a laugh. “I’m using this music as basically free-ass therapy to purge, basically, emotionally hurling up whatever I need to emotional hurl up. Once I’ve hurled it, I need to talk about something else. It’s like therapy. Just move on.”

Who Is Yola? 5 Things You Need to Know

Here Are Some Facts About Keith Whitley, Whose Impact On The Genre Remains Even To This Day
Kangaroo Tries To Escape Trio Of Wedge-Tailed Eagles In Full-Blown Attack Mode
Maren Morris Speaks Out on Roe V. Wade Reversal
Top 10 Trixie Mattel Songs
Brooks and Dunn’s Timeless Hit “Believe” Continues To Inspire Fans