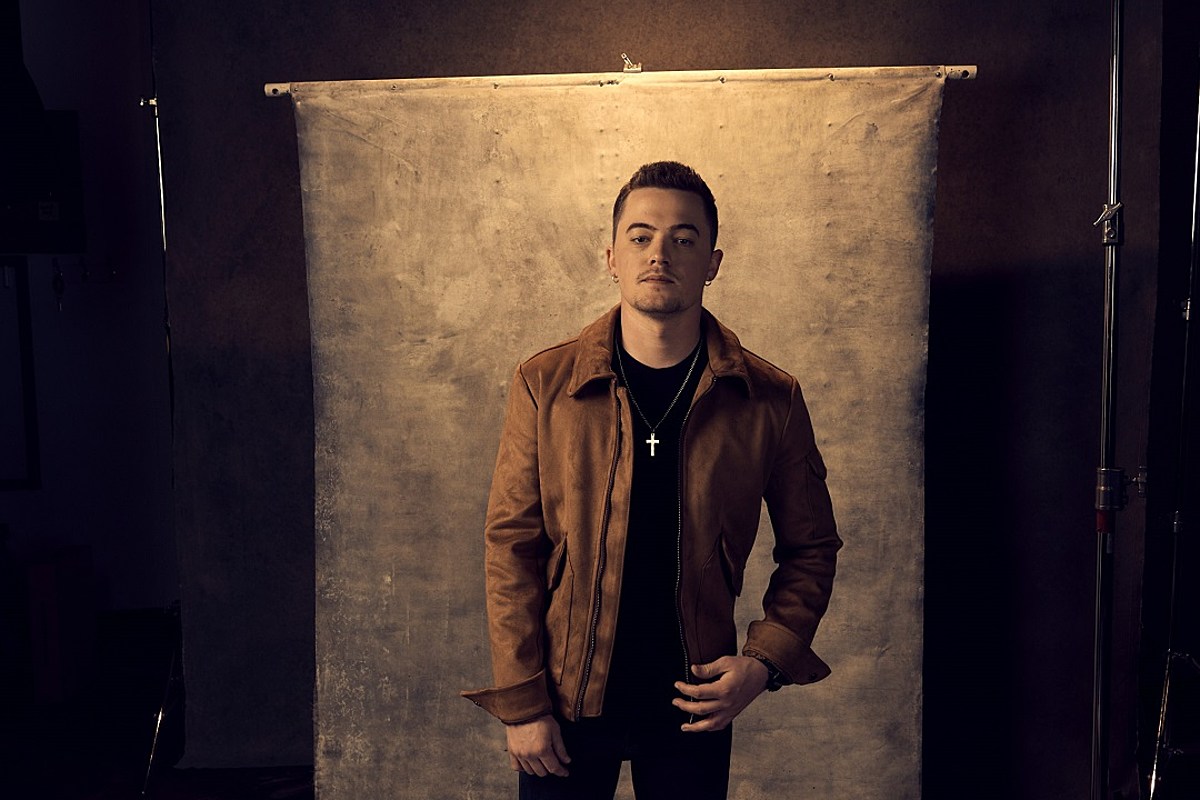 Michael Whitworth and Matt Roy helped Rager write “Habits & Hearts,” a title and concept he’d been holding onto for a few weeks, the singer tells The Boot. A rainy Nashville day helped the trio of tunesmiths get in the right mindset for the heartache-filled track.

Read on for the story behind “Habits & Hearts,” in Rager’s own words.

Michael Whitworth, Matt Roy and I sat down to write on a gray and rainy day in Nashville. Either Michael or Matt said something like, “It feels like a good day to write something real.”

I had been sitting on the title “Habits & Hearts” for a few weeks at the time. I threw it out along with the rough concept I had for it, and they both loved it. Both of those guys are incredible writers, and great friends, so I knew I could trust them with an idea like this.

Once we came up with “I guess habits and hearts don’t break the same,” everything else fell into place pretty quickly. I remember being surprised at how fast we finished up. Usually, with a song idea like this, it takes several hours, maybe even several writing appointments, to get it right. But that day, it was like we were sharing a brain. One of us would start saying a line, and someone else would finish it. As soon as we finished one verse, we were already working on the next one. I love those kind of writes, when everything is flowing, everyone is on the same page, and you can clearly see the light at the end of the tunnel. This was definitely one of those writes.

More often than not, a song goes through countless tweaks between when it’s written and when it’s recorded. I’m a perfectionist when it comes to my music, so I’m always messing with lines, melodies, etc. [But] this song didn’t need changing; for once, we nailed it on the first try. I even asked my producer, [Chris Stevens], if he thought it needed anything else when I played it for him. His response: “Hell no, it’s perfect.”

Top to bottom, I love every lyric in this song. If I had to pick [my favorite line], I’d say the first line of the bridge: “One’s stubborn, one’s fragile.” Those four words summed up the whole idea and really brought the whole thing home. Honorable mention: the whole second verse … Anybody who’s been through a tough breakup has felt that struggle, and, in my opinion, it might be the most important part of the song’s story.