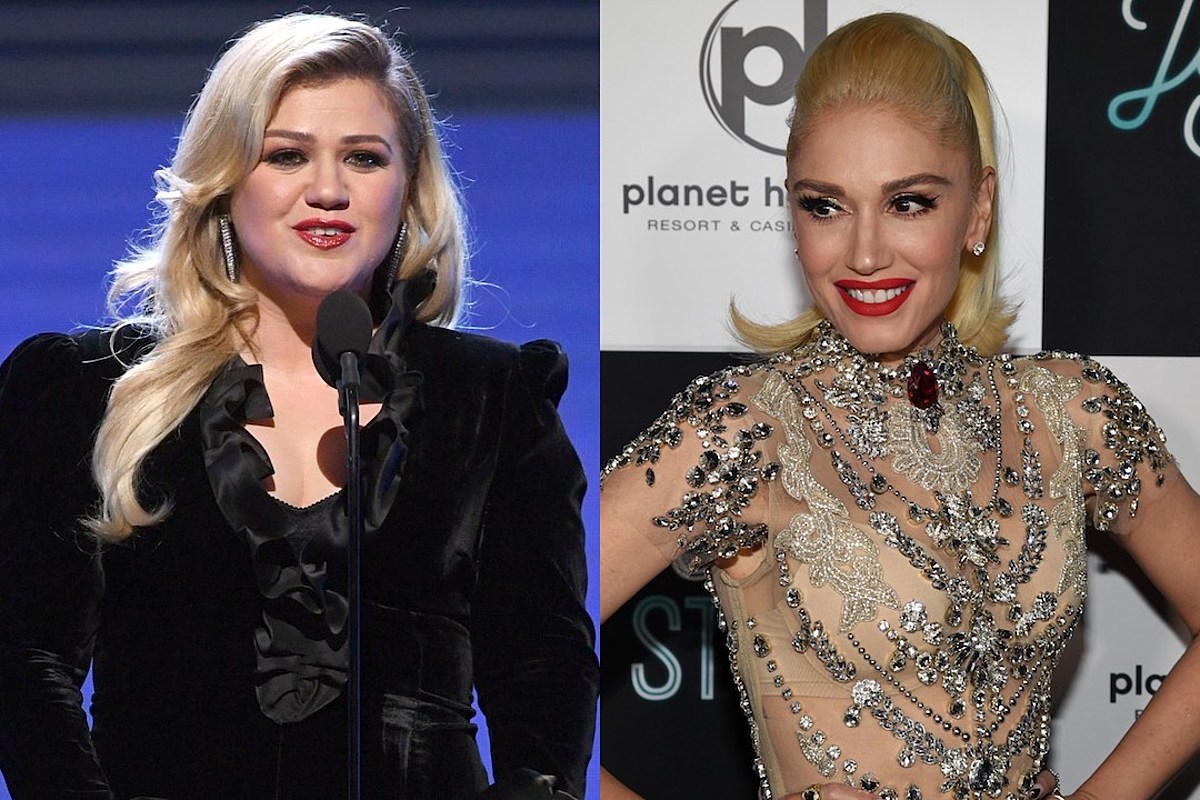 Just days before Season 19 of The Voice premieres, the show’s coaches are gearing up to return to their iconic red chairs. Blake Shelton, John Legend and Kelly Clarkson are back on the show after serving as coaches last season, and former coach Gwen Stefani — who met and began dating Shelton while working on the show in 2015 — is coming back for another season.

The four coaches have had plenty of time to get to know each other over the years, but this season, Clarkson and Stefani have even more in common: They’ve both gone through the painful experience of getting divorced in the public eye, and their shared experiences of heartbreak have brought them closer.

“Kelly and I have been talking about this a lot,” Stefani says in a new interview with Extra TV. “We’re so lucky to have music as an outlet for everything we all go through … Music is such therapy when you’re a writer.

Before meeting Shelton, Stefani went through a very public divorce from fellow musician Gavin Rossdale. She and Rossdale had been married for nearly 13 years, and they share three children.

In the summer of 2020, Clarkson filed for divorce from Brandon Blackstock, her husband of nearly seven years. She and Blackstock are parents to 5-year-old daughter River Rose and 4-year-old son Remington Alexander. In the wake of her divorce, Clarkson has been fairly open about the struggles she has faced, but also made it clear that her priority is protecting the emotions of her children and keeping their lives as stable as possible.

“It’s a very hard thing to navigate,” Clarkson admits. “To be able to be honest and share your story, so maybe you can help someone else, but at the same time protecting those little kids you adore … We have a lot of help as far as therapists or child psychologists ’cause we want to do it right … Everyone’s sad and it’s okay to be sad.”

Clarkson has found a friend in Stefani, who knows exactly what it’s like to navigate a divorce in the public eye while trying to protect young children. “You’re doing a really good job,” Stefani tells Clarkson in their interview. “I think it’s hard to be a public person. Now you add in a family … they didn’t choose it.”

As Stefani notes in their Extra TV interview, both singers can turn to music for solace in difficult times, and Clarkson has said that her next album will likely be a pretty personal and emotional project.