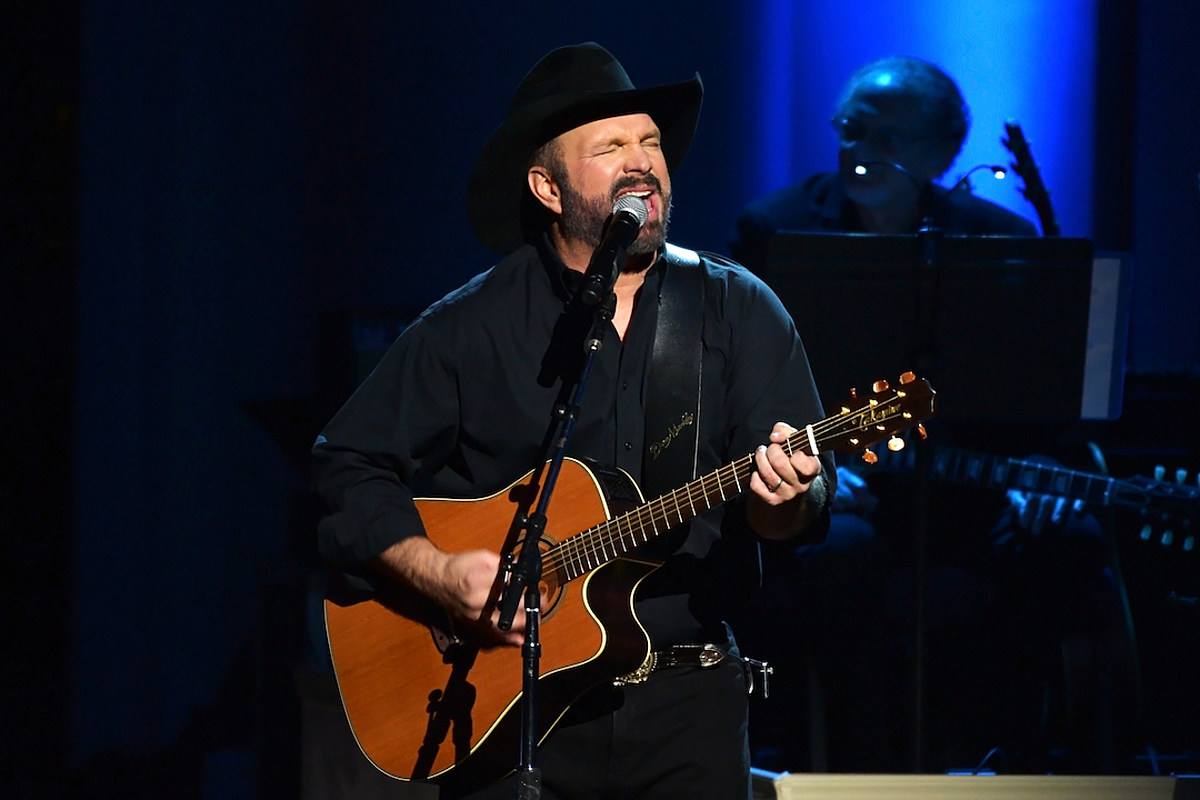 That year, Brooks also dropped Garth Brooks in … The Life of Chris Gaines, a greatest hits project that was supposed to be the soundtrack to a movie about Gaines’ life. Gaines was also the subject of a fake, but extremely well done, VH1 Behind the Music episode, an NBC special, a custom Fender guitar and more.

But as quickly and enigmatically as it appeared, the Chris Gaines phenomenon burned out. The Life of Chris Gaines sold 2 million copies and produced a Top 5 Billboard single, but many were puzzled by Brooks’ dedication to the project, and some even mocked that chapter of the singer’s career.

As the whole thing began to recede into nothing more than a quirky footnote of the late ’90s, Brooks seemed ready to put Gaines in his rearview mirror. In 2019, he even let the 20th anniversary of The Life of Chris Gaines’ release pass by with little to no fanfare.

However, in a new Billboard interview, Brooks doesn’t seem to be counting out the return of the mysterious rocker by any means. In fact, he’s pretty sure that fans haven’t seen the last of Gaines just yet.

“Trust me, it’s got a whole life of its own and it’s all coming,” Brooks hints when asked if he’s considering bringing back his alter ego. “It won’t be anything predictable, I can guarantee you, because that’s kind of what that character’s thought process was.”

When pressed for details, Brooks seemed to suggest that the clues for Gaines’ next chapter lie in the music that he’s already released. “If you know the greatest hits, they had to come from somewhere, if that tells you what’s coming,” he adds rather cryptically.

Though Brooks was met with plenty of critical confusion and derision for his Chris Gaines project, The Life of Chris Gaines does have at least one very important fan: His wife, Trisha Yearwood, told the Edmonton Journal in 2017 that it’s her favorite of all of Brooks’ albums.

WATCH: What Ever Happened to That Chris Gaines Movie, Anyway?