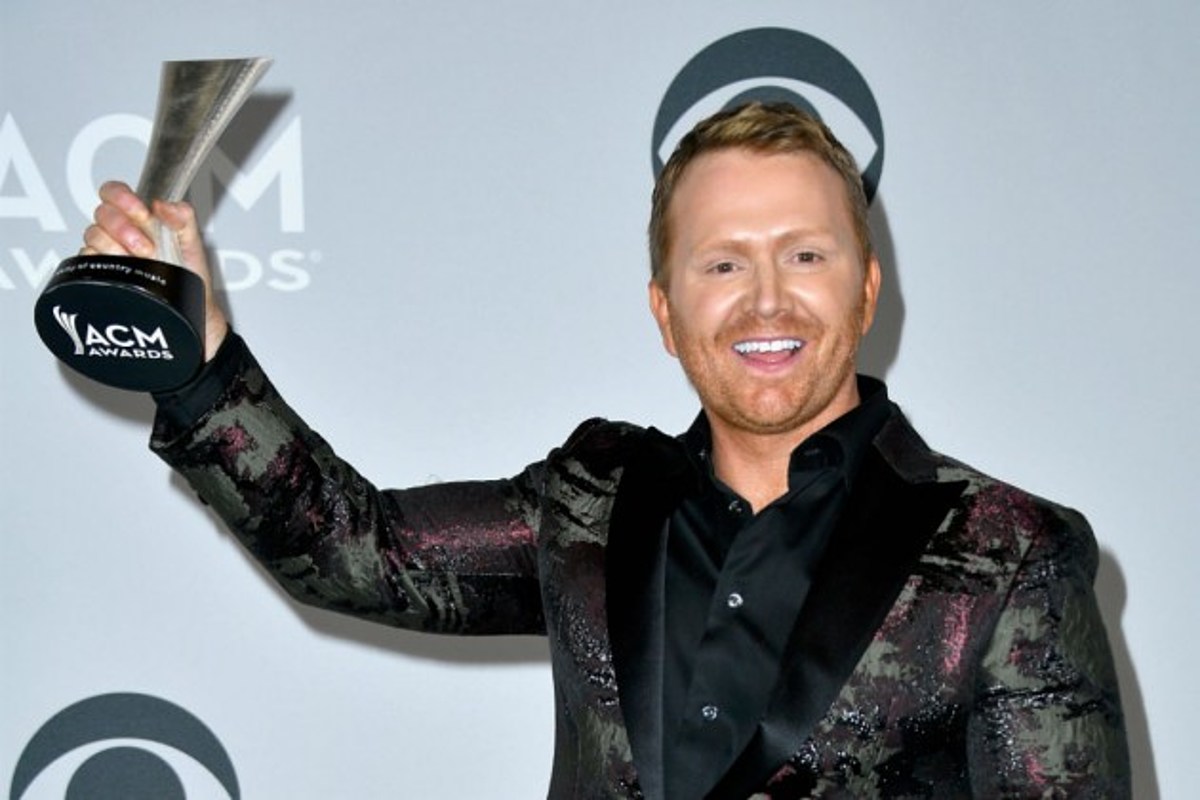 Shane McAnally is one of the most prolific and talented songwriters working in country music today. If you (somehow) haven’t heard his name, you’ve definitely heard his work: The frequent collaborator with Kacey Musgraves, Kenny Chesney, Brandy Clark and Sam Hunt has notched dozens of songwriting- and production-related awards nominations, from Grammys to ACM Awards.

It’s tough to narrow down the McAnally’s greatest hits, but below, The Boot has compiled a set of 10 songs that showcase some of his best work. Read on to see our rankings … or to just have your mind blown at how many hit songs this guy has written!

Meet the Texas Weirdo Mixing Kraftwerk with Doug Sahm to Create ‘Kraut-Country’
Old Crow Medicine Show Songs That Will Make You Love Country Music
‘The Voice’: Top 8 Revealed for Season 22
Dolly Parton Felt She Was ‘Betraying Somebody Else’ With Rock Hall Nomination
See the Trailer for Tanya Tucker’s A Nashville Country Christmas