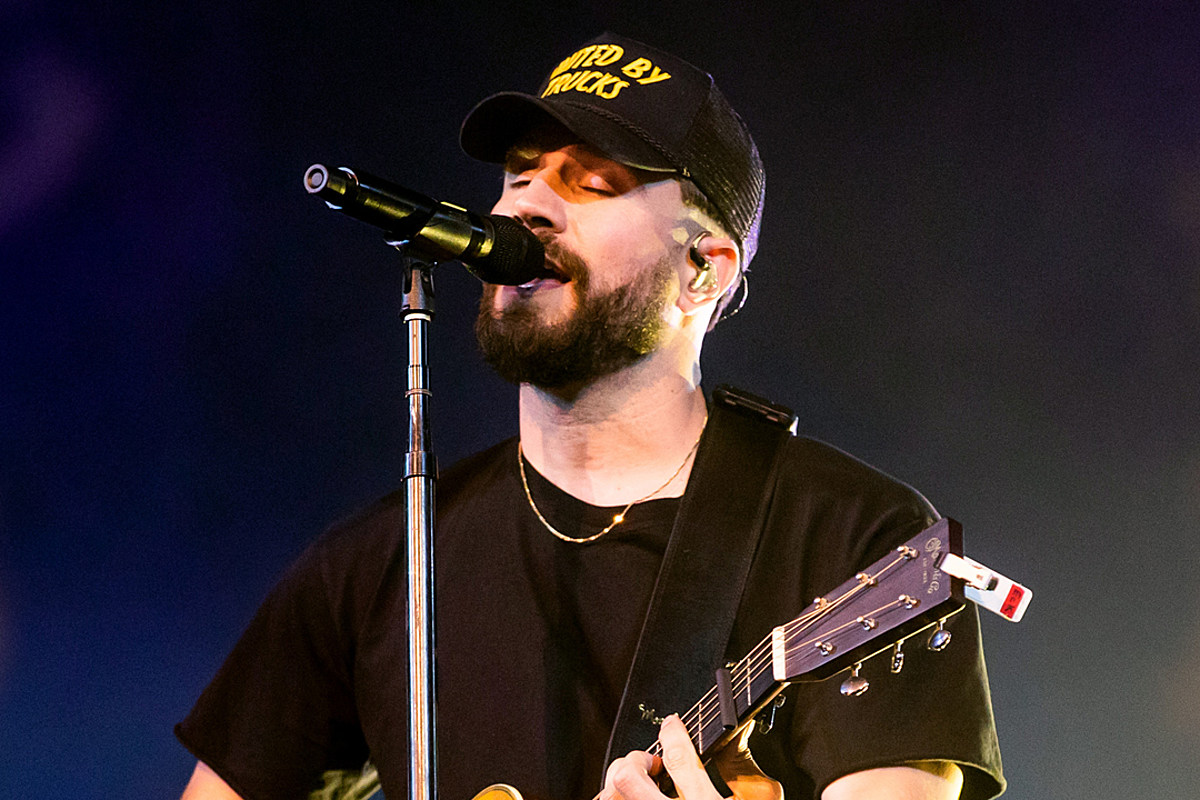 Sam Hunt‘s “Breaking Up Was Easy In the ’90s” is anything but timeless. The progressive country hitmaker’s heartbreak might feel familiar, but his lyrics would be out of place in any other era.

Of course, we all know that Twitter, Instagram and TikTok are just highlight reels, but that’s never stopped us from diving deep into envy before. With his signature spoken-word patter, Hunt underplays his tortured heart in favor of describing a more ideal time for a breakup. We still know it’s not true — breaking up in the ’90s came with its own pitfalls, like how you had to do it on the phone, or (gasp!) in person.

Melodically the song is fairly compared to his own “Break Up in a Small Town,” also co-written with Zach Crowell (both songs also feature additional co-writers). The way he breaks from speaking to singing as if moving from a step to a shuffle is nearly identical, and thematically both singles expand on why the places and things around him torment him so. Credit Crowell for a masterful chorus, however. Head-spinning production makes “Breaking Up Was Easy in the ’90s” impossible to ignore, and that will be good enough to give Hunt yet another big radio hit. If you’re counting, that’s four hits (and the marginal “Downtown’s Dead”) from the Southside album, released in April 2020.

“Breaking Up Was Easy in the ’90s” is Sam Hunt’s 10th radio single. Eight of his previous nine have gone platinum, and seven have reached No. 1 on country airplay charts.

Bartender looked at me like, Pony up man, we’re closing down / I paid the tab and I turned around / Got on that phone on the way home / Ended up down the rabbit hole again / Funny how you haven’t changed a bit but you’re twice as pretty / I’m glad you finally got to see New York City / And I know it’s not a race / But it looks like you’re gettin’ over me faster than I’m gettin’ over you / But hey, what you gonna do.

Back then I could’ve convinced myself that maybe you called when I was out / And you didn’t know what to say so you didn’t leave a message / And that you’re probably at home right now, sound asleep / ‘Cause going out isn’t really your thing / And I wouldn’t have a clue what you’ve been up to lately / Or who you’ve been up to it with / But when I don’t miss your calls, I miss you calling / And I go ’round and ’round again.

Modern love leads to modern hearts breaking / I’m just a product of my generation / And I about had enough watching you gettin’ on with your life.