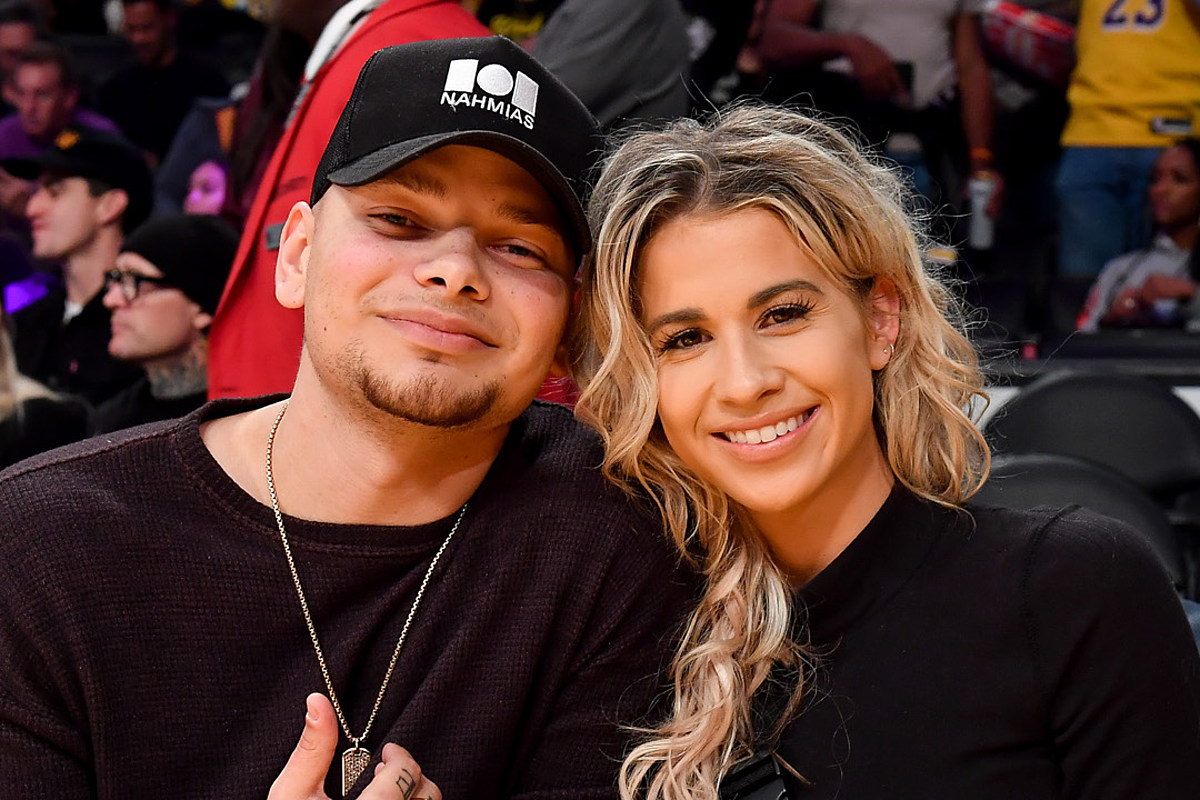 It’s a happy day for Kane Brown and his wife of two years, fellow musician Katelyn Jae. That’s because Oct. 12 is the day the two got married!

To celebrate the anniversary of the pair’s 2018 wedding, scroll through this photo album of some of the cutest pics of Brown and his bride over the years. Those include the romantic team’s benchmark appearances at country music’s annual awards shows, such as the ACMs, CMTs and CMAs, but also more lighthearted moments like the pair taking in a Lakers game, or even Brown dressed up as Winnie the Pooh beside his adoring wife.

It’s hard to believe that a whole two years have passed since Kane Brown and Katelyn first got hitched. They were married at Mint Springs Farm in Nolensville, Tenn., on Oct. 12, 2018 in front of family and friends. Reportedly 200 guests were in attendance for the heartwarming nuptials.

Since then, of course, it seems as if the couple’s love for each other has only grown. That’s clearly evidenced in the bundle of joy the two brought into the world last year, little Kingsley Rose. The pair’s first child together, the baby girl was born on Oct. 29, 2019.

Need more proof of the loving union between Kane Brown and Katelyn Jae? Just take a look at the following photos!