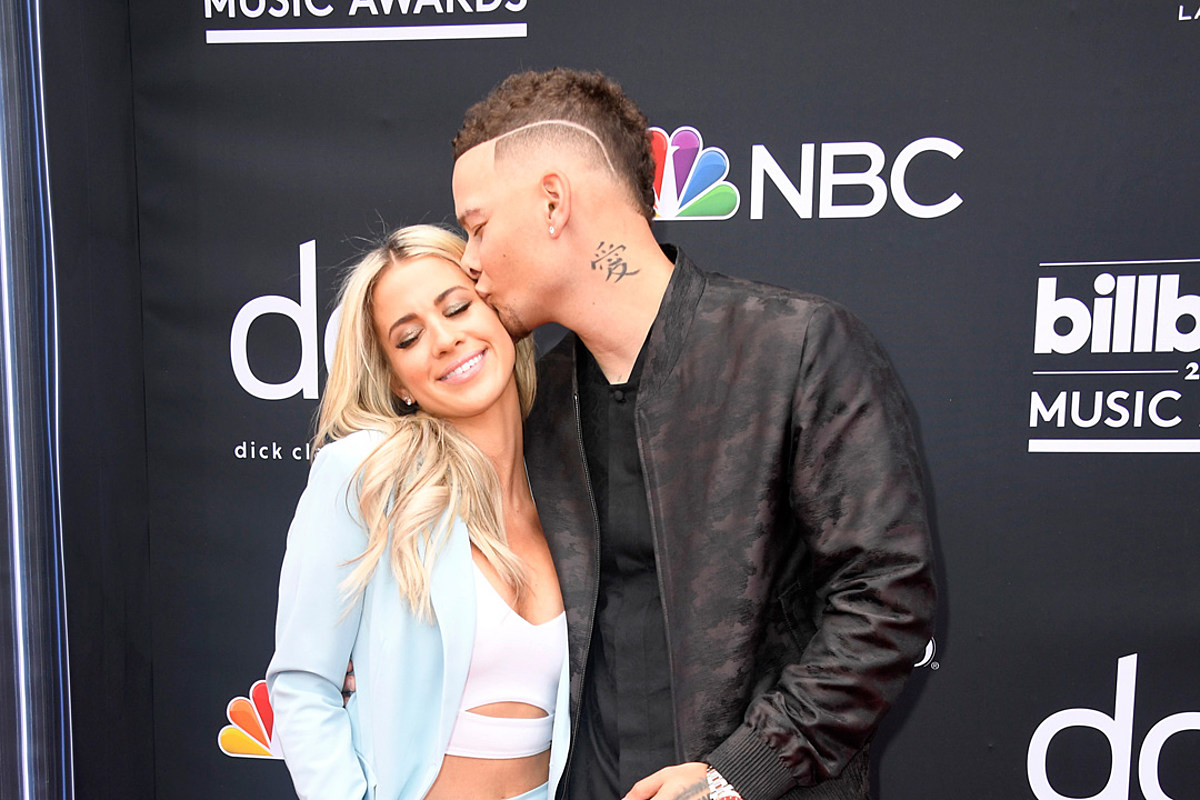 Kane Brown finds new religion on “Worship You,” his new single. The slow-burning love song is likely aimed at wife Katelyn Jae, and he sings it like a man who believes in their love like he believes in the Bible.

Vocally, Brown spends most of the chorus on the same plane after two relatively short verses that describe his better half’s physical beauty. Brown wants to, “glorify every part of you, so bad,” he shares in the build-up to the hook. It’s thin innuendo set against the backdrop of God and religion, and it’s the lyric most likely to define this new single from Mixtape, Vol. 1.

Brown and his songwriting/production team add traditional country instrumentation to a synth beat in a way that’s consistent with how he has built his biggest hits to date. The song — while progressive lyrically — is one of his more classic-sounding offerings. The success of “Worship You” at country radio will ultimately depend on how the audience takes to his new urgency.

Brown announced “Worship You” as his next single on Oct. 12, his wedding anniversary.

Your kisses have a higher power / Your body, baby it’s divine / Every time I see you smile / It’s like I’ve seen the light / Sleeping next to you is heaven / But you already know about that / Wanna glorify every part of you / So bad.

I ain’t saying you can walk on water / Or that you can turn it into wine / But, girl, it feels like a miracle that you’re mine.

Country’s Best Love Songs? Here’s Our Pick for No. 1: