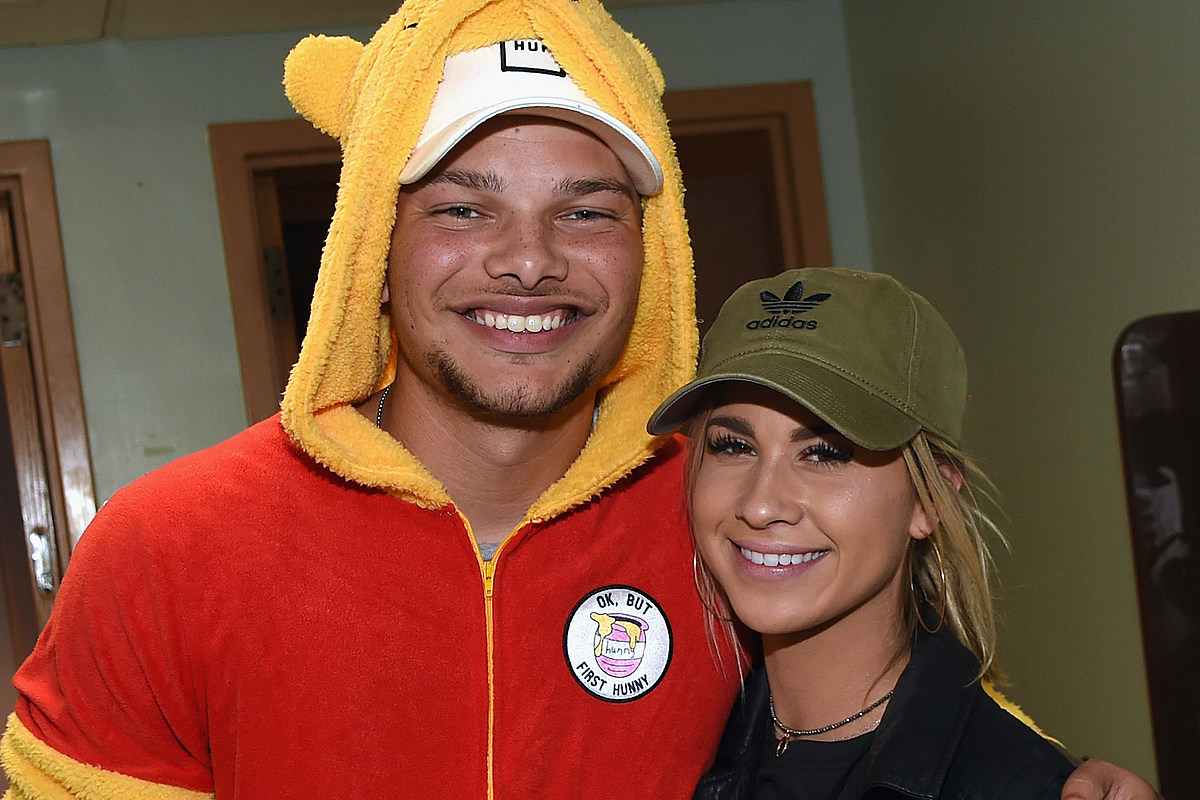 Kane Brown married Katelyn Jae on Oct. 12, 2018, and it’s clear they’re made for each other: In early 2018, Brown shared an adorable Instagram video depicting them dancing together while wearing matching sweatsuits. In the sweet video for his song “What’s Mine Is Yours,” the two are pictured snuggling in bed, cooking breakfast and shooting pool.

Jae is also in the music business — she studies music management — and has dabbled in performing in the past. The couple first met in 2015 through a mutual work acquaintance.

“She came to one of my shows, and the first time I saw her, it was the shy giddiness,” Brown tells Taste of Country Nights. “I didn’t know what was going to happen. She lived in Orlando [and] was in Miami.”

Still, both felt a connection that couldn’t be hampered by distance: “I messaged her on Instagram the next night and said, ‘Hey, when are we going to hang out?’ and flew her down,” Brown shared, “and she hasn’t left since.”

Brown kept his dating life low-key, however, until January of 2017, when he shared his relationship via a heartfelt Facebook post: “I know a lot has been going good for me this past year, but being away from my family and friends, it’s been tough,” he wrote. “Luckily I found my other half.”

“I know a lot of people might get mad I’m in a relationship, but if your a true fan u won’t,” Brown added “She keeps me Sane, she keeps me happy, she’s my girl. God Bless. [sic]”

Brown and Jae were engaged on Easter in 2017, in a rather unique way: while they were watching The Amityville Horror, the plot of which involves a newly married couple moving into a house where murders took place. He tells People it was a “weird proposal,” but he “just couldn’t wait” for his planned romantic gesture, which involved “rose petals and everything like that.”

The couple’s fall wedding took place in Franklin, Tenn., with about 200 family and friends in attendance. They kept their vows traditional, option to exchange personal letters to each other earlier in the day instead.

In October of 2019, Brown and Jae added a third member to their young family: Daughter Kingsley Rose arrived on Oct. 29.