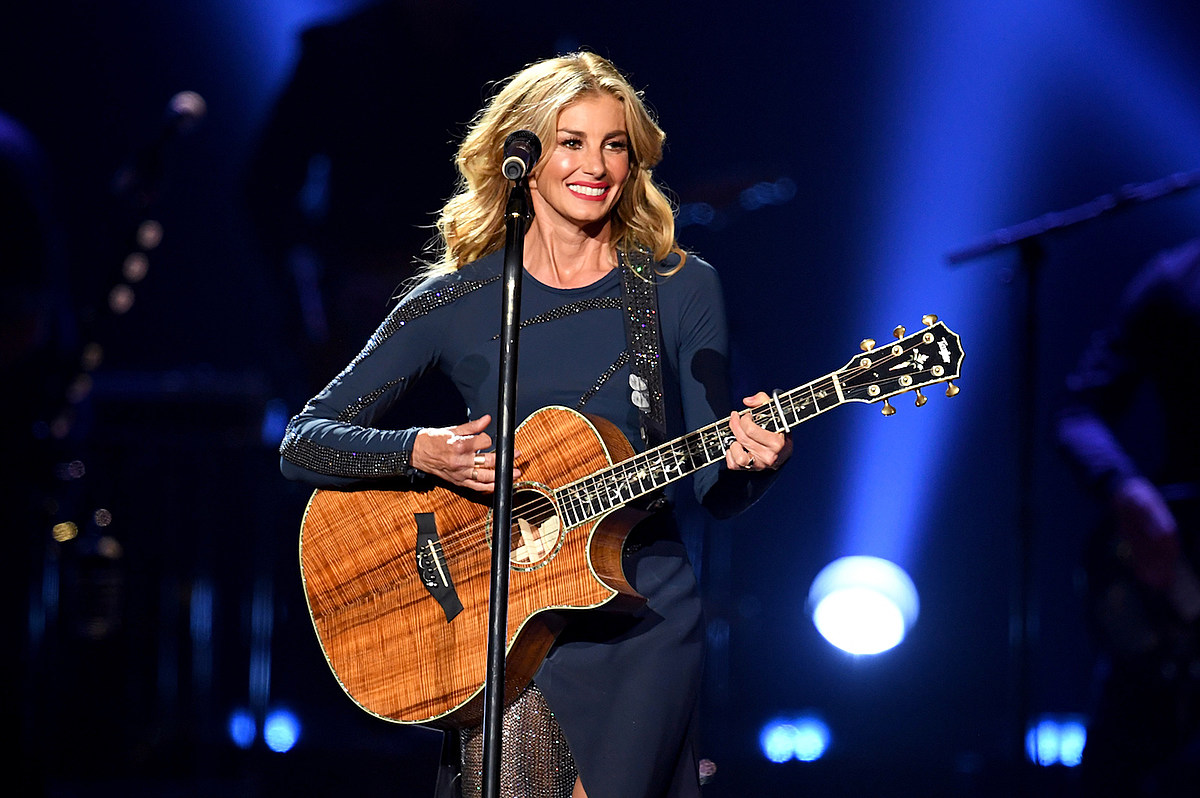 Some fans of the more traditional side of country music praise the early material of Toby Keith, Sara Evans and even Tim McGraw for sounding less “pop” than those artists’ later hits. After revisiting Faith Hill‘s 1993 debut, Take Me as I Am, the future “Breathe” and “This Kiss” hitmaker definitely belongs on that list: She came right out the gate with one of the decade’s best roots-bound releases by a mainstream star.

For a refresher on Hill’s introduction to the mainstream, check out how The Boot ranks all 10 songs off Take Me as I Am. It might just force pop-country haters and fans of Hill’s hits alike to reconsider her talents as a traditional country storyteller.