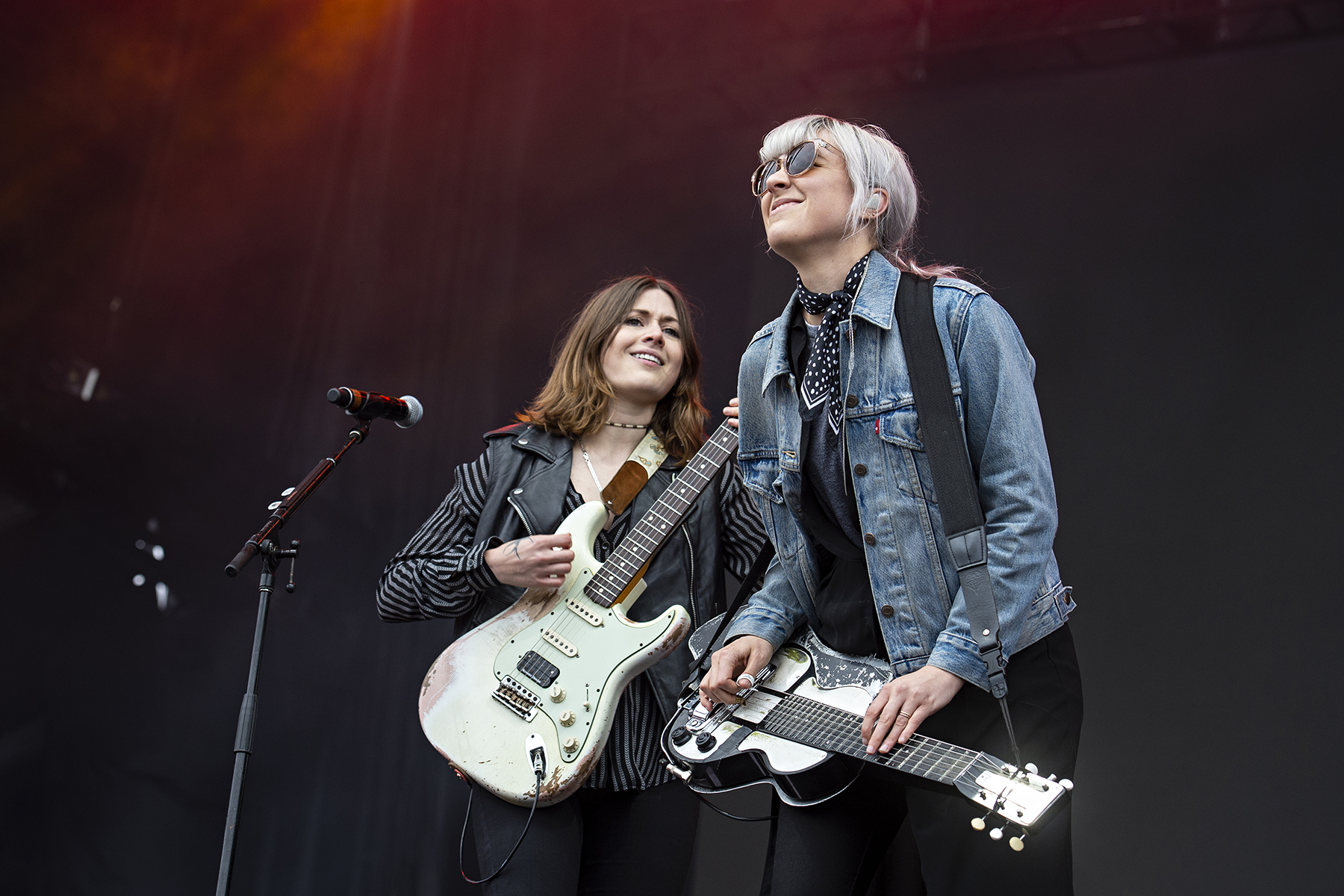 It’s the band’s latest taste of their upcoming covers album Kindred Spirits and doubles down on the atmospheric vibes of the LP’s prior release, a rendition of the Moody Blues’ “Knights in White Satin.”

For “Fly Away,” the Lovells were inspired by childhood memories of hearing Kravitz’s voice coming out of the speakers on family road trips. “Rolling in the family minivan in the late ‘90s, we remember hearing ‘Fly Away’ spun endlessly on the radio — an undeniable anthem,” the sisters say in a statement. “The energy of this song is a chameleon: simultaneously a cry for adventure and a prayer for those who feel trapped. Giving it a bluesy twist with the slide guitar riff brought it home to Georgia.”

Meanwhile, Kravitz who wrote and recorded “Fly Away” for his album 5, chronicles the first 25 years of his career in the new book Let Love Rule.