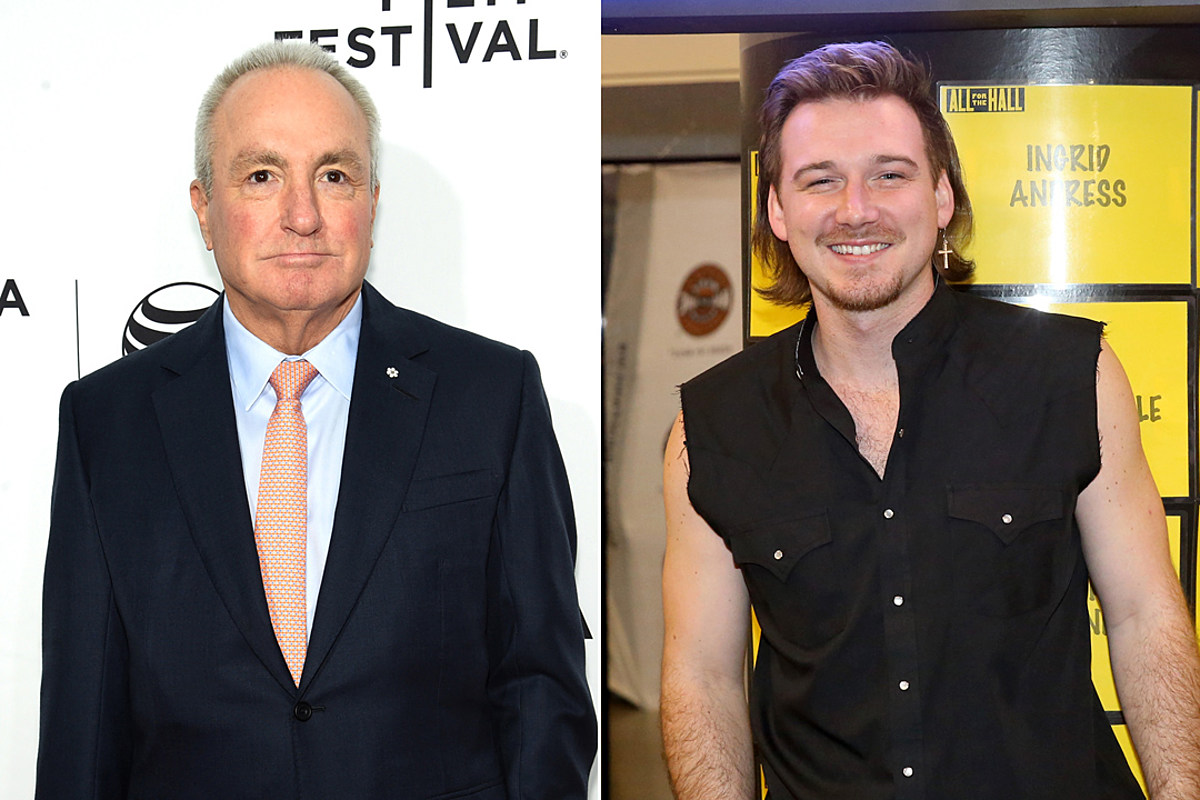 Saturday Night Live creator and showrunner Lorne Michaels is speaking out about dropping Morgan Wallen from the show’s lineup after the singer violated coronavirus (COVID-19) protocols, saying we’re “living in a different time.”

Wallen turned to social media on Wednesday (Oct. 7) to announce that his appearance on SNL, which was scheduled for Saturday (Oct. 10), had been canceled. The news came just days after viral videos of the singer partying maskless with fans in multiple different locations after attending an Oct. 3 University of Alabama football game made the rounds on Twitter and TikTok, sparking widespread coverage in mainstream publications including Variety and the Washington Post.

“He probably isn’t the first country singer, the first person from rock and roll who partied after a big, in that case, a football game, or a concert,” Michaels tells Willie Geist. “We’re just living in a different time, and everything is scrutinized.”

Michaels also revealed that Jack White will take Wallen’s place as the musical guest on Saturday Night Live on Oct. 10.

Wallen was contrite in the video he posted to Instagram, saying that he had not tested positive for COVID-19, but “I understand” the show’s decision.

“My actions this past weekend were pretty short-sighted and they have obviously affected my long-term goals and my dreams,” Wallen stated. “I respect the show’s decision, because I know that I put them in jeopardy, and I take ownership for this.”

The 27-year-old singer also shared that he planned to step away from the spotlight for a while to  ”work on me,” admitting, “I think I have some growing up to do.”

“You know, I think I’ve lost myself a little bit,” he reflected. “I’ve tried to find joy in the wrong places, and, I don’t know, it’s left me with less joy. So I’m going to go try to work on that. I’m gonna take a step back from the spotlight for a little while and go work on myself.”

Wallen’s setback comes after a year that’s seen his star rise in country music at the same time that he has faced personal ups and downs.

The singer was arrested in Nashville in May following an incident at Kid Rock‘s downtown bar. He was released on bond shortly after his arrest, and a judge declined to prosecute Wallen on charges of public intoxication and disorderly conduct in July. He poked fun at his mugshot on social media after his arrest, and he apologized for what happened, admitting his recollections of the night’s events were “pretty fuzzy.”

Top 10 Lorrie Morgan Songs
Randy Travis’ “He’s My Rock, My Sword, My Shield” Is A Reminder To Always Have Faith In Jesus
Kip Moore On Paying His Band Out Of His Own Pocket During COVID: “I Felt Super Blessed Where I Was At”
Bailey Zimmerman’s Heart Breaks in ‘Rock and a Hard Place’ Video
The Tie Between Kenny Chesney’s ‘Everyone She Knows’ + Tom Petty