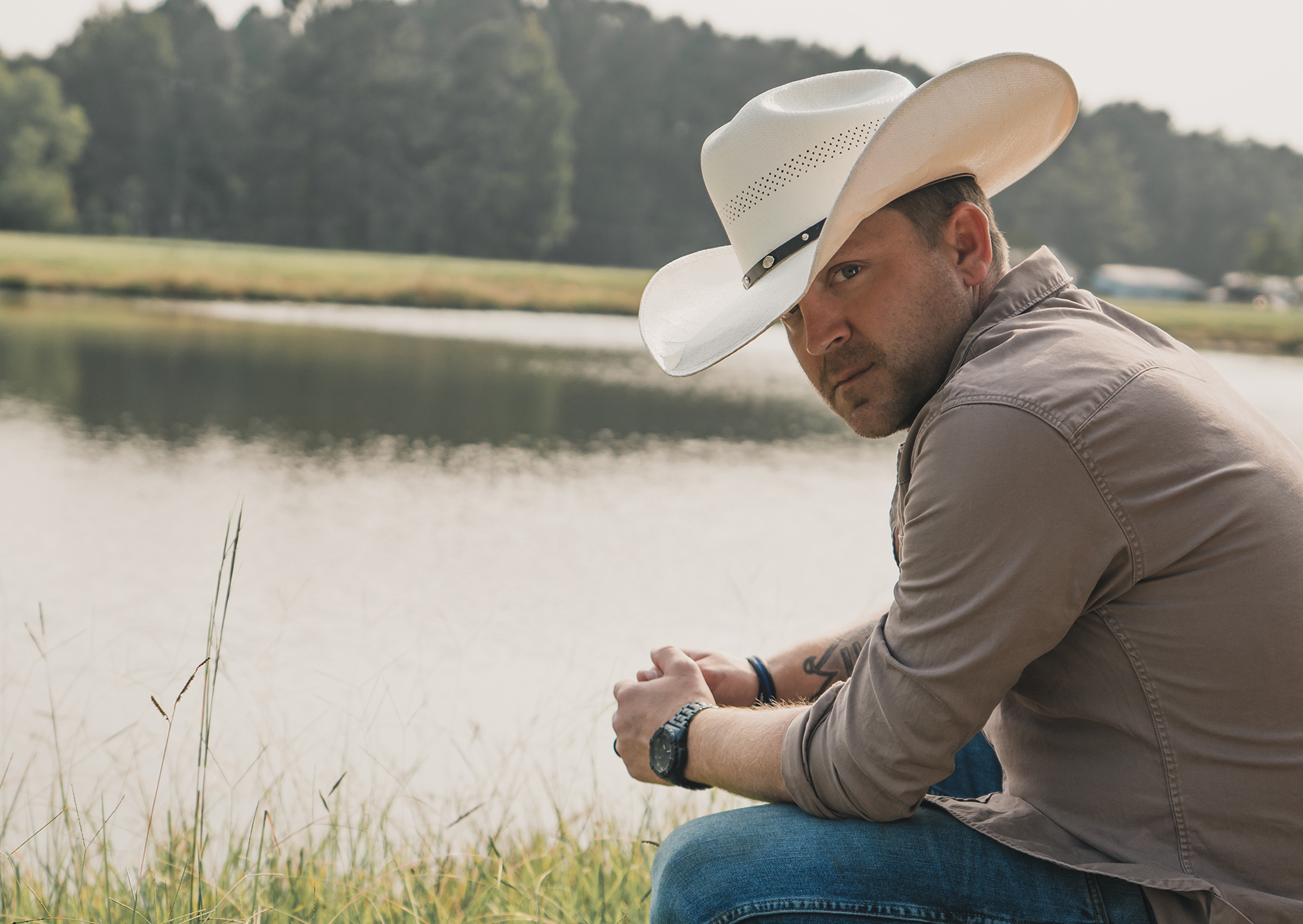 Justin Moore leans into a more rootsy sound for his new song “We Didn’t Have Much.” With shades of Tim McGraw’s “Red Rag Top” and a heavy dose of nostalgia for days gone by, “We Didn’t Have Much” finds the Arkansas country singer reminiscing about Tonka trucks, G.I. Joe, and Sundays framed by chicken dinners and NASCAR races. “Sure’d be nice to get back to that place,” he sings.

“I’m really excited to get ‘We Didn’t Have Much’ out to country radio,” Moore said in a statement. “It sounds different than any other song we’ve released to radio in my career.” This is true: While many of Moore’s recent hits have embraced a muscular country-rock sound, his earlier hits of the decade like “‘Til My Last Day” and “Letting the Night Roll” were rich in studio polish.

“We Didn’t Have Much” follows up Moore’s last single, the chart-topping “Why We Drink.” (Four out of five of Moore’s last singles all went Number One at radio.) In September, he released the concert album Live at the Ryman, recorded in 2018 at the hallowed Nashville venue.