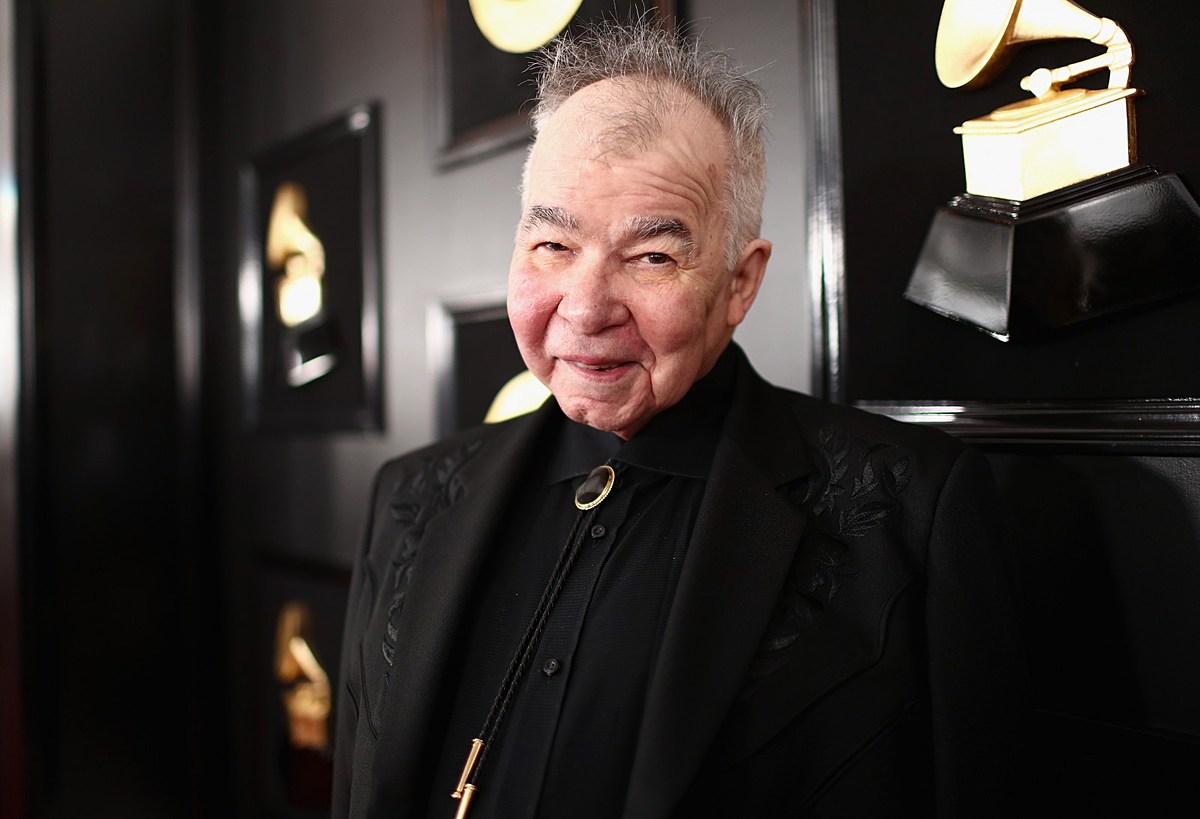 A future folk legend was born in Maywood, Ill., on Oct. 10, 1946: John Prine, who died on April 7, at the age of 73, from the novel coronavirus (COVID-19). Although he didn’t find much chart success, the singer leaves behind a legion of fans and artists influenced by his incredible, unique talents as a songwriter and in love with his quirky and kind personality.

The son of Muhlenberg County, Ky., natives William Mason and Verna Valentine Prine, Prine picked up a guitar at the age of 14. He served in the United States Army during the Vietnam War, then became a mailman in Chicago.

It was then that Prine began singing at open mic nights, becoming a part of the Windy City’s burgeoning folk scene. He counted a fellow now-legend, Kris Kristofferson, and well-respected film critic Roger Ebert among his early fans; it was their support, in fact, that helped land Prine a deal with Atlantic Records.

Prine’s first album, a self-titled project released in 1971, is among the finest first albums in music. The record contains, among others, “Sam Stone,” “Hello in There” and “Angel From Montgomery,” key parts of Prine’s catalog and shining examples of his wise-beyond-his-years lyrics.

Prine’s five-decades-long career includes 18 albums, three Grammy Awards wins and a recent Grammy Lifetime Achievement Award. He’s also a member of the Songwriters Hall of Fame and was a fixture at the annual Americana Honors & Awards and AmericanaFest.

In fact, the Americana scene helped revitalize his career in the late 2010s, elevating Prine as an elder statesman of the nebulous genre full of acts who admired him. Prine’s final album, 2018’s The Tree of Forgiveness, features, among others, format leaders Jason Isbell and Brandi Carlile, and gave Prine his first Top 5 debut on the all-genre Billboard 200.

Flip through the photo gallery below for a look back at Prine’s life and career:

Chris Cagle Makes Up A Country Song About Some Idiots Causing Trouble At The Concert… Right There On The Spot
Sam Hunt Gets Back to His Roots on New Song, ‘Start Nowhere’
‘The Voice’: Blake Shelton Performs Glen Campbell Classic
Kelsea Ballerini Bought Her New ‘Dream Home’ From Kacey Musgraves
Dreamy and Golden Vibes: “Here Comes My Baby” by Dottie West