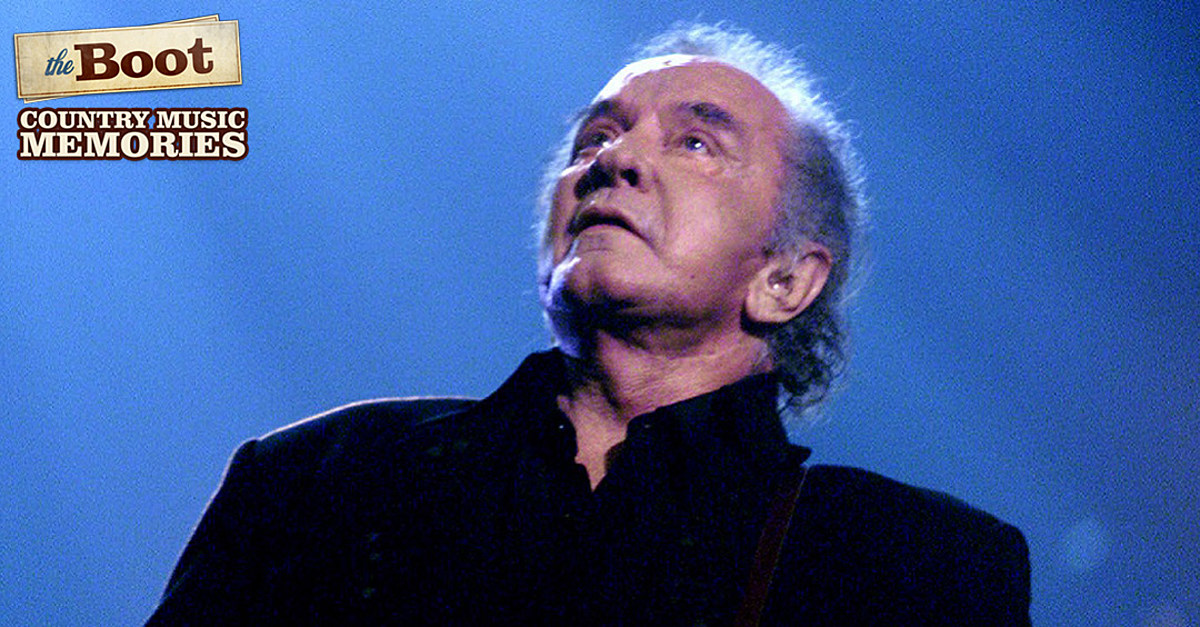 Fifty years ago today, on Oct. 10, 1970, Johnny Cash‘s “Sunday Morning Coming Down,” from his The Johnny Cash Show album, landed at the top of the charts. The song, written by Kris Kristofferson, was first recorded by Ray Stevens, who released his version of the tune in 1969. But it was Cash’s rendition, released one year later, that became a major hit — albeit, an unexpected one.

Kristofferson wrote “Sunday Morning Coming Down” with Cash in mind, but he had already pitched the Man in Black several other songs, all of which Cash had passed on. So, to get Cash’s attention, Kristofferson famously landed a helicopter on the country legend’s front lawn and handed him the tape … and the rest is musical history.

“I knew John before then. I’d been his janitor at the recording studio, and I’d pitched him every song I ever wrote, so he knew who I was,” Kristofferson recalls. “But it was still kind of an invasion of privacy that I wouldn’t recommend.”

“Sunday Morning Coming Down” was also Kristofferson’s first No. 1 hit as a songwriter.

“I’m just real grateful for that song because it opened up a whole a lot doors for me,” Kristofferson tells NPR. “So many people that I admired admired it. Actually, it was the song that allowed me to quit working for a living.”

Hit Songs That Were Almost Sung By Other Artists: