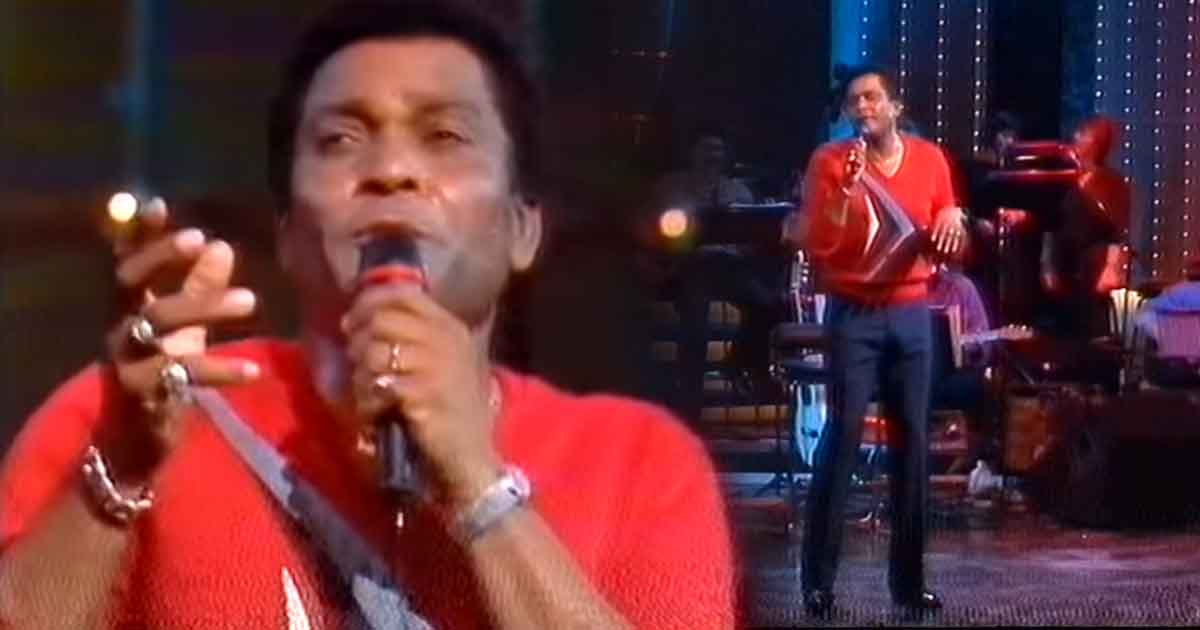 Mississippi-born Charley Pride is one of the most loved country music artists of his time. He is one of the few African-American singers who has managed to enjoy the limelight in the country music industry. Most noteworthy, he is also one of only three singers of African roots to have been inducted at the Grand Ole Opry. The remaining two are DeFord Bailey and Darius Rucker.

Pride has produced a great number of hits that stormed the charts. Furthermore, he is very much known for his hits like “Kiss an Angel Good Morning” in 1971, “Is Anybody Going to San Antone” in 1970, “All I Have to Offer You Is Me” in 1986, “Afraid of Losing You Again” in 1970, and “Crystal Chandeliers” in 1967. Every mentioned song was written by him except for “Crystal Chandeliers”. His version of the song became popularly massive that he is credited for such song. Read and know more about this hit.

A three-minute country tune, “Crystal Chandeliers” was one of the songs that hit in the 1960s. American songwriter Ted Harris penned this song for American country music singer-songwriter Carl Belew who rendered the original version in 1965. Although Belew’s version just reached no. 12 on the U.S. Billboard Country chart, it was actually the first single from his eighth studio album, Twelve Shades of Belew, to enter the charts. Best known as The Country Gentleman, American musician and record producer Chet Akins produced the song under RCA Victor Records.

Two years after Belew’s original recording, American country music artist Charley Pride rendered his own version. As a matter of fact, Pride popularized “Crystal Chandeliers” and it became one of his signature songs. He sang in almost all of his concerts. In addition, Pride’s version was a definite chart-topper.

Furthermore, it was featured on his 1967 album, The Country Way. To note, the album would then become his number-one selling album of all time. Similar with the original rendition of Belew, Chet Akins also produced the Pride’s version together with fellow record producers Jack Clement, and Felton Jarvis.

To Pride’s and the producer’s surprise, it became an instant hit pleasantly received by country music fans. Despite its non-placement on the top ten American singles charts, the song was still one of the most loved versions of the song.

Here are the first two stanzas of the song and try to sing along with Charley Pride:

Oh, the crystal chandeliers light up the paintings on your walls
The marble statuettes are standing stately in the hall
But will the timely crowd that has you laughing loud
Help you dry your tears
When the new wears off of your crystal chandeliers?

I never did fit in to well with the folks you knew
And it’s plain to see that the like’s of me, don’t fit with you
So you traded me for the gaiety of well to do
And you turned away from the love I offered you