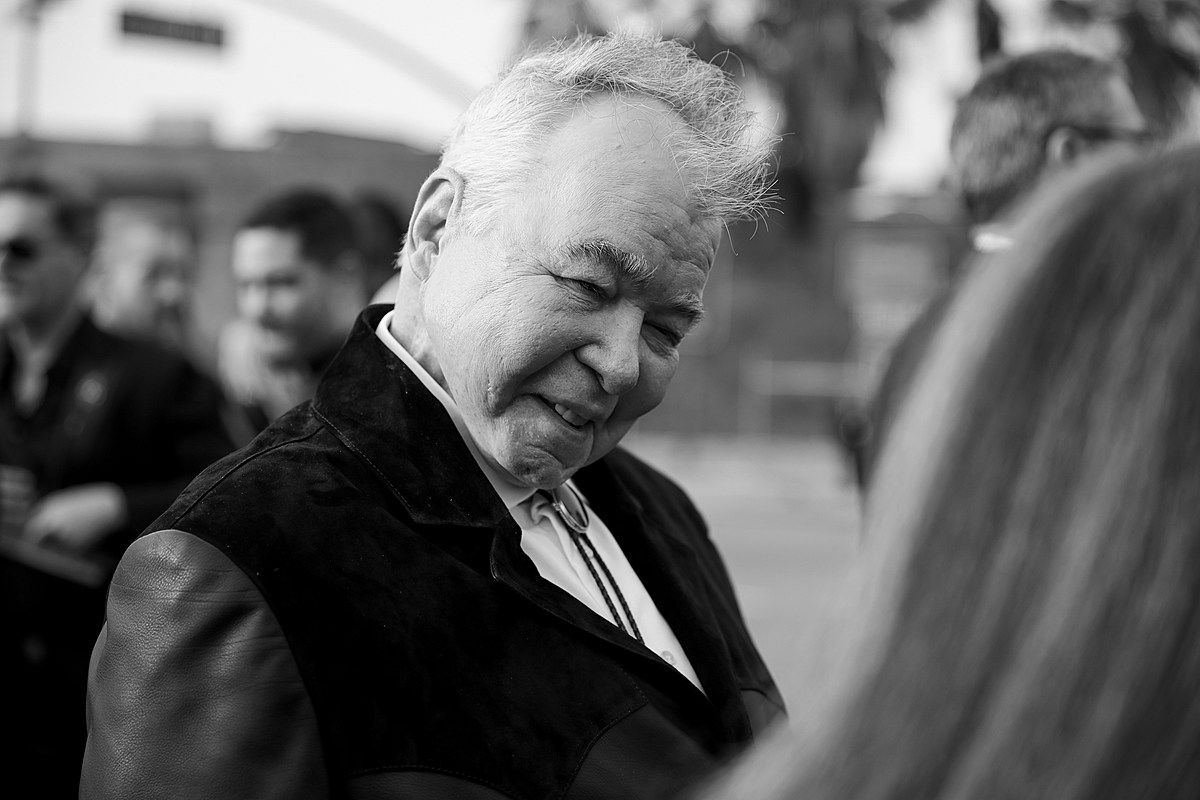 Prine died on April 7, at the age of 73, after contracting the novel coronavirus (COVID-19) in late March. He leaves behind his wife, Fiona, to whom he had been married for 24 years, as well as three sons, a daughter-in-law and grandchildren, along with a legion of adoring fans.