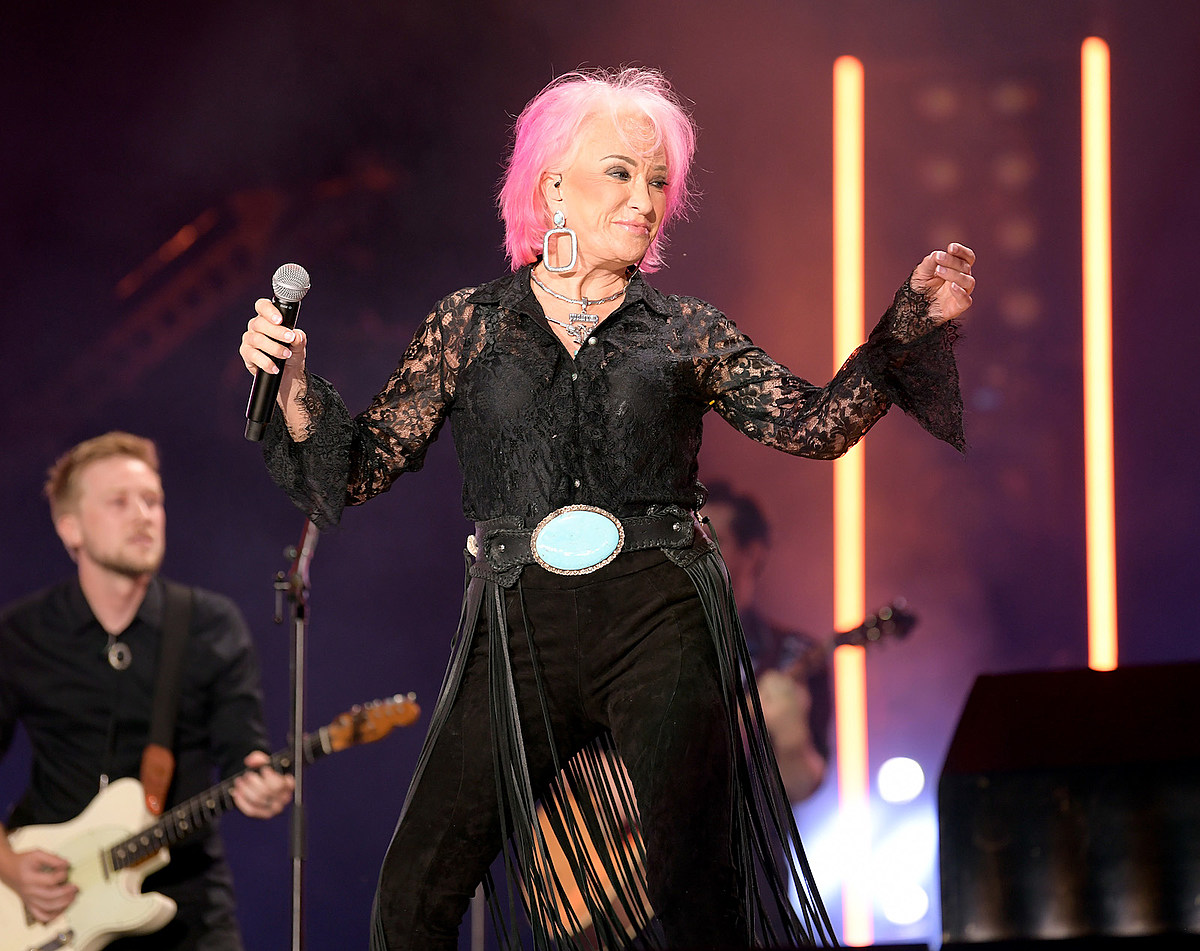 Nearly 50 years after her country music debut, Tanya Tucker is having a moment — or, should we say, another moment. The two-time winner at the 2020 Grammy Awards thrilled her longtime fans, and make a new generation of them, with her 2019 album Bring My Flowers Now.

Many country singers would give anything to have a hit like Tucker did with ”Delta Dawn.” The song kicked off the star’s career when she was barely a teenager — and then she repeated that success over and over again. She’s released more than two dozen albums and scored dozens of crossover hits.

Throughout Tucker’s career, she’s been the subject of many a tabloid report, thanks to a series of high-profile romances and some personal struggles, but there’s still plenty that fans both new and old don’t know about her. Keep reading for 10 must-learn facts about Tucker:

Charles Wesley Godwin Covers The Bejeezus Out Of Kathy Mattea’s “Eighteen Wheels & A Dozen Roses”
Lainey Wilson Surprises Fans with New Song in Latest Episode of Y
Fans Petition for Kentucky Park to Be Renamed for Loretta Lynn
Dolly Parton Says Her Rock Album Is Coming Next Year: “I’m Callin’ It ‘Rock Star,’ Just For Fun”
Alan Jackson Delivered a Message of Sin and Forgiveness in “Just As I Am”