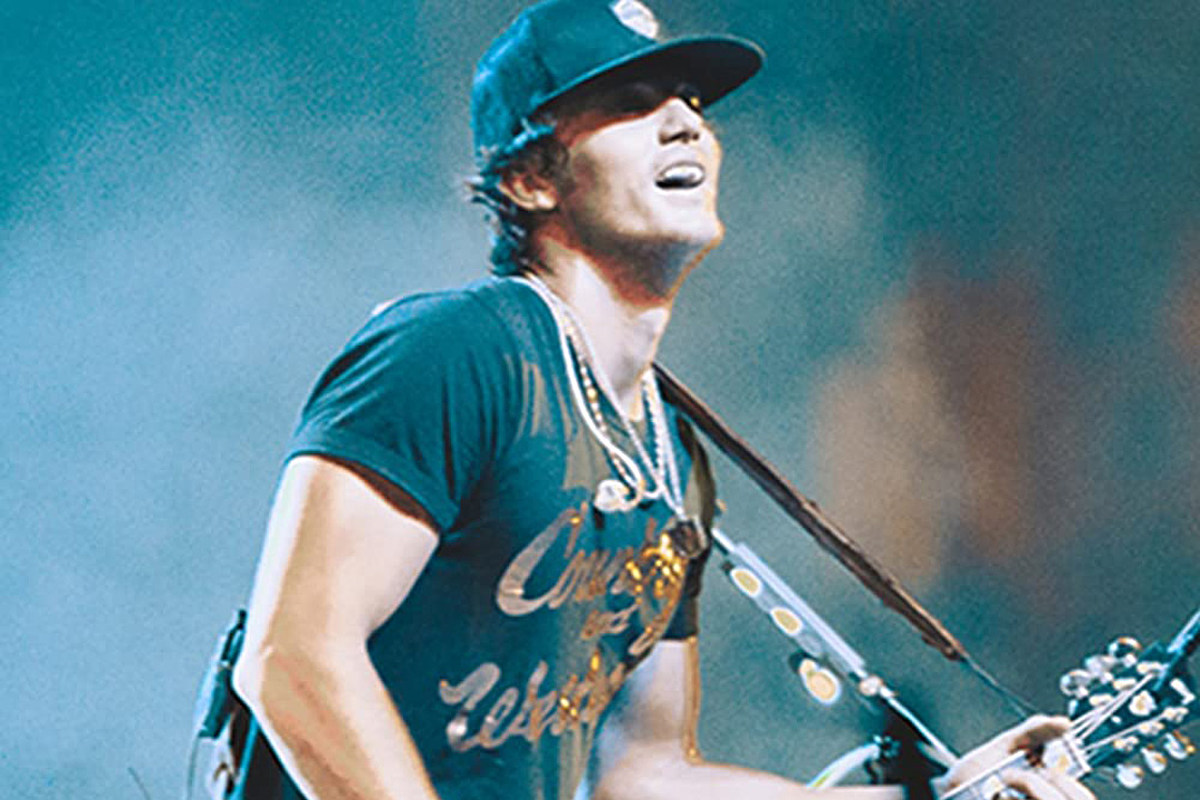 Parker McCollum has raised the curtain on details for his next EP, Hollywood Gold, which is due out on Oct. 16. The project includes six tracks, five of which the singer co-wrote, and features his breakout debut single, “Pretty Heart.”

The EP’s title might leave some fans puzzled, as McCollum’s rugged backwoods persona seems more in line with his native stomping grounds of rural Texas than the glitz and glamor of the Hollywood, Calif. streets. But the singer’s got good — and personal — reasoning behind choosing the name of his new project.

“I was listening to my grandma tell a story about this Australian racehorse that my granddad had been kinda hellbent to buy at one point way back in the day,” the singer explains in a Facebook video. Eventually, his grandfather bought the horse, whose name was Hollywood Gold. Not long after they brought it home, however, the horse was stolen.

“My granddad would go out looking for this horse for months and months at a time, and they ended up finding it,” McCollum continues. “it was a story I’d heard my whole life, but I’d never really paid attention to it, I don’t think, as much until she was telling it this one time, and I kept hearing Hollywood Gold, and I said, ‘Man, what a great name, kind of for the album or for the EP.’

“And I just think it fit. If you listen to all the songs, they all … came from the same place, I guess,” the singer reflects. “It’s near and dear to me.”

“Pretty Heart” isn’t the only song on Hollywood Gold that might be familiar to fans. The track list also includes the previously released “Young Man’s Blues,” as well as “Like a Cowboy,” which was co-written by none other than Chris Stapleton.

5 Things to Know About Parker McCollum: