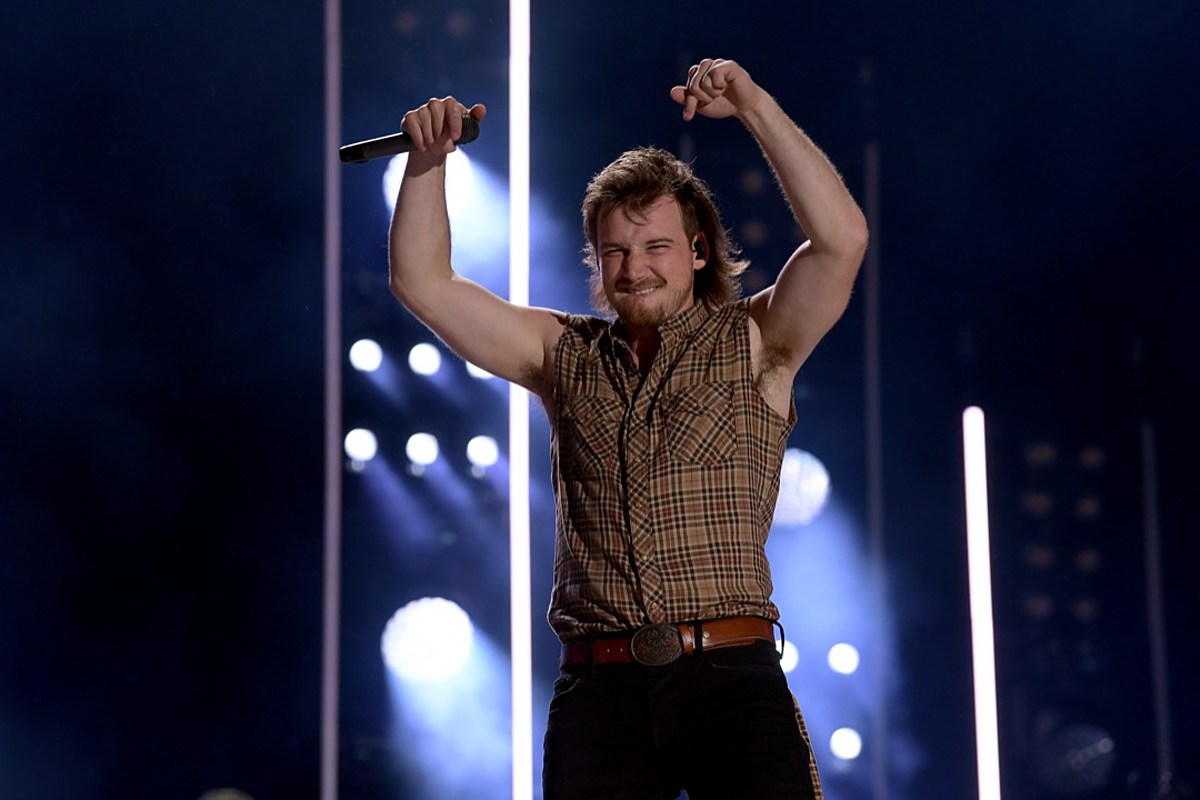 UPDATE: On Wednesday evening (Oct. 7), Wallen announced that he has been removed as Saturday’s (Oct. 10) Saturday Night Live musical guest, and will be taking a break from the spotlight to “go work on myself.”

Morgan Wallen is facing an onslaught of mainstream media scrutiny after a weekend of partying in Tuscaloosa, Ala. The singer’s upcoming appearance on Saturday Night Live is being called into question after he was recorded maskless and carousing with a number of maskless college students in a series of videos widely circulated on social media.

Wallen faced scrutiny after multiple videos on TikTok show him partying, maskless and in multiple different locations, after attending a Saturday (Oct. 3) University of Alabama football game. In the clips, the 27-year-old is seen drinking with a variety of different people, briefly grabbing a guitar and singing for the crowd and kissing a number of different women:

In all of the videos, Wallen is wearing the same outfit that he is in a photo posted to his own Instagram account on Saturday. The snap shows him and professional golfer Justin Thomas in a box at the Crimson Tide’s football game versus Texas A&M at Bryant-Denny Stadium in Tuscaloosa, per AL.com:

Wallen’s weekend activities made him a trending topic on Twitter and TikTok. National outlets including Variety and the Washington Post have also reported the story.

Wallen is scheduled to perform on Saturday Night Live on Saturday (Oct. 10), making his debut on the late-night sketch comedy show during a Bill Burr-hosted episode that will air live from New York City on NBC. SNL‘s 46th season began on Oct. 3, with the cast and crew back in their New York City studio, practicing social distancing and taking COVID-19 safety precautions, after the novel coronavirus pandemic forced them to cut their 45th season short and put together a couple of from-home episodes.

In late May, Wallen was arrested and charged with public intoxication and disorderly conduct after an incident at Kid Rock‘s bar on Lower Broadway in Nashville. He was released on bond shortly after his arrest, later poking fun at his mugshot on social media and apologizing for what happened at the end of a night full of memories he admitted were “pretty fuzzy.” In July, a judge declined to prosecute Wallen on the charges.

Despite the pandemic putting his 2020 touring plans on ice, Wallen is seeing his stock rise this year. His recent release “7 Summers” debuted atop Billboard’s Hot Country Songs chart, becoming only the fifth song to start at the summit in the history of the chart since its inception in 1958, and the first to do so since 2017.

Wallen is reportedly working on a double album as his next full-length release, to follow his debut record, 2018’s If I Know Me. He also recently welcomed his first child, a son named Indigo Wilder; the baby boy’s mother is Wallen’s ex-fiancee, Katie Smith.

The Boot reached out to representatives for Wallen seeking comment on the controversy around the videos and had not heard back at the time of publication.

Cody Johnson Gives Fans A Taste Of His Live Show On New Live Album, ‘Cody Johnson & The Rockin’ CJB Live’
Country Music Memories: ‘Nothing on But the Radio’ Goes to No. 1
Morgan Wallen Will Take 2023 ‘One Night at a Time’ on a Massive World Tour
Drive-By Truckers Announce Spring 2023 Tour Dates
REVIEW: Maren Morris Wraps ‘Humble Quest’ Tour in Nashville