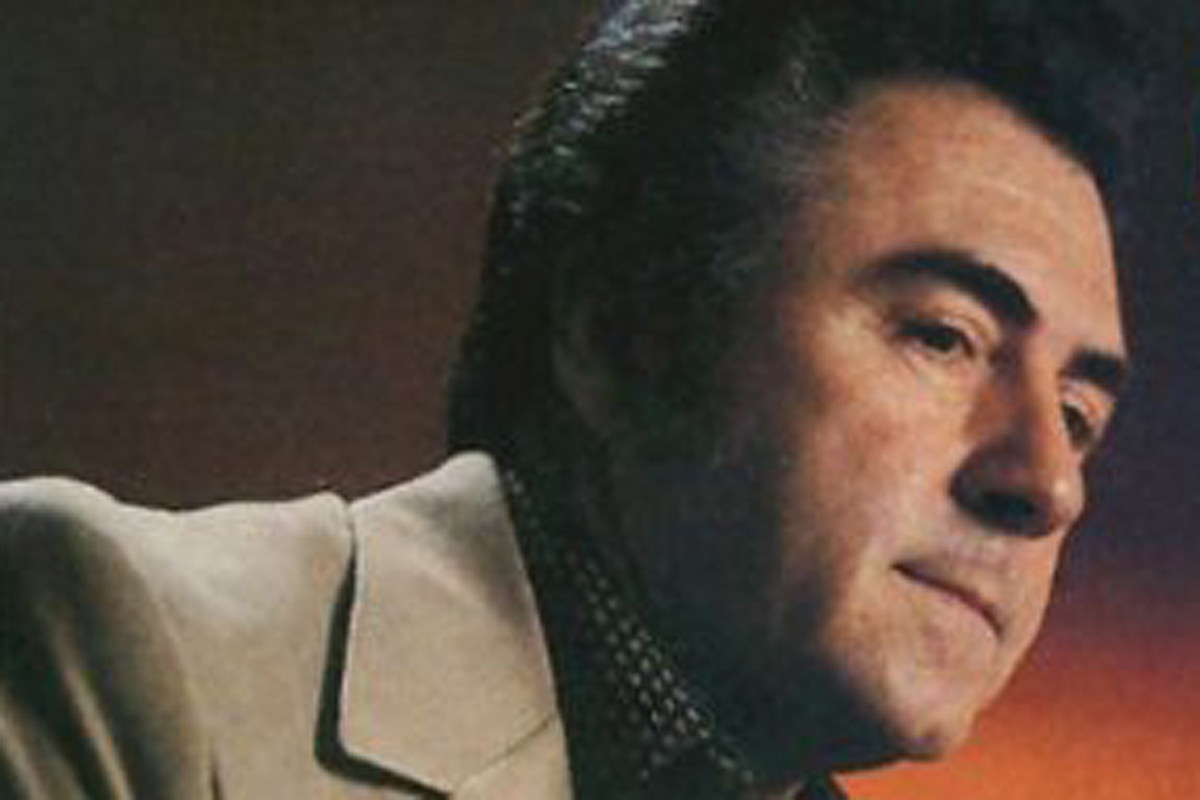 Singer-songwriter Ray Pennington, who was best-known for writing the Waylon Jennings hit “I’m a Ramblin’ Man,” has died. According to multiple media reports, Pennington was killed on Wednesday (Oct. 7) in a fire at his home in Tennessee. He was 86 years old.

Nashville’s Tennessean newspaper reports that a fire broke out at Pennington’s home in rural Sumner County, outside of Nashville, at approximately 2:30PM on Wednesday. Officials made an initial finding that a golf cart in the garage caught fire and caused the home blaze. Pennington’s wife was also home at the time of the fire, but she escaped the house unharmed.

Born Ramon Daniel Pennington in Clay County, Kentucky, in 1933, Ray Pennington began his career in the 1950s in a Western swing band called the Western Rhythm Boys, playing a series of gigs in Ohio. According to his bio at Oldies.com, he released his debut single, “Three Hearts in a Tangle,” via King Records in 1959 under the name Ray Starr, but he felt the quality of the recording was so poor that he asked the label to withdraw it.

Pennington went on to work in A&R for King Records and then as a producer for acts including Hawkshaw Hawkins. He signed with Capitol Records as a solo artist in 1966, releasing three singles there including “I’m a Ramblin’ Man,” which reached No. 29 on Billboard‘s Hot Country Songs chart in 1967.

Pennington also recorded for Monument Records before working as a producer at RCA. RCA artist Jennings cut “I’m a Ramblin’ Man” in 1974, scoring his second No. 1 hit with the song, which went on to become one of his most recognized songs.

Pennington continued to work as a recording artist, producer and even label owner, founding Step One Records in 1984.

Shackle Island Fire Department Chief Marty Bowers tells the Tennessean that Pennington noticed smoke coming into his house on Wednesday, so he “walked out to the garage to see what was going on, and the golf cart was on fire. The smoke was so bad that his wife couldn’t get to him.”

Funeral plans for Pennington have not been announced publicly.