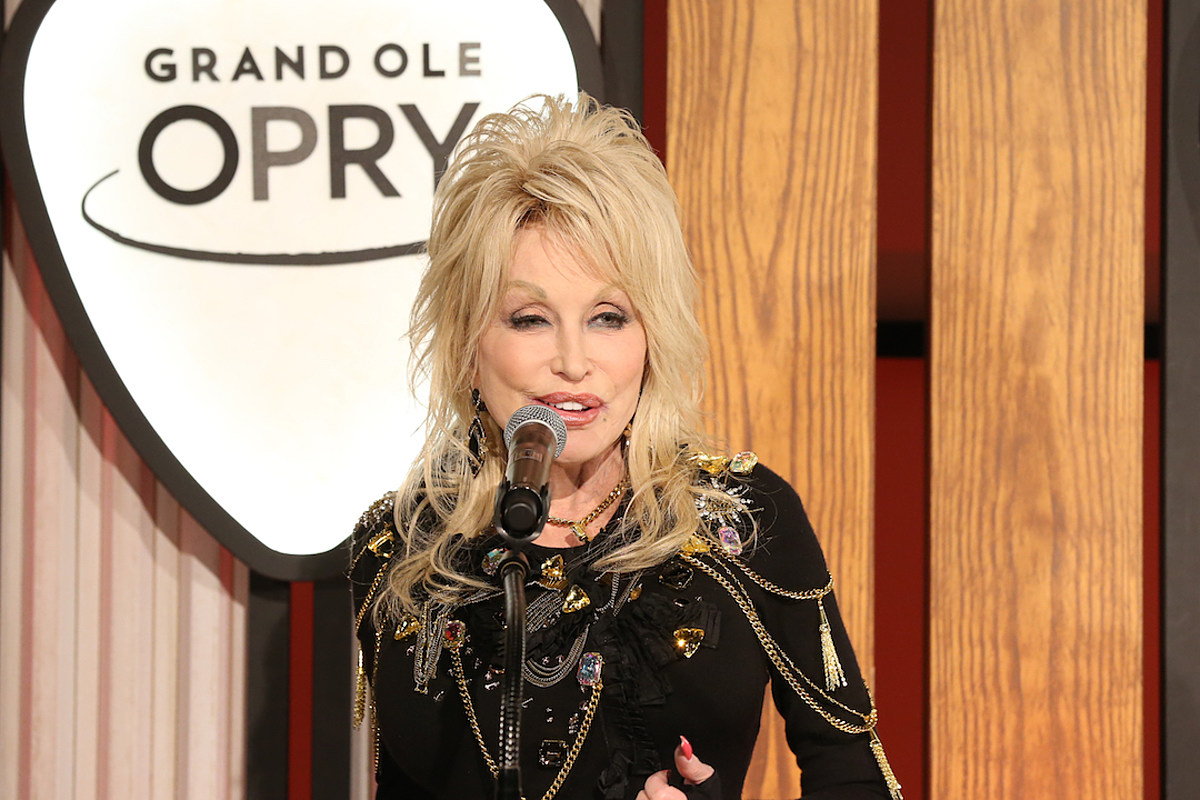 Dolly Parton‘s brand-new A Holly Dolly Christmas album is full of seasonal favorites and personal touches, but no track is nearer to the singer’s own childhood than “You Are My Christmas.” In fact, the song is a family affair: Parton’s brother, Randy, duets with her on it, with his daughter Heidi (Parton’s niece) providing backup vocals.

Parton knew she wanted her brother to record “You Are My Christmas” with her from the minute she wrote the song, which was inspired by her early memories of Christmas with her family. She grew up in a family with twelve children, but her little brother Randy’s birth was particularly memorable because he arrived so close to Christmas.

“Randy was our Christmas baby,” Parton remembers in a video interview available on her website, where she shares the story behind the song.

“We used to cry for one of those walking, talking dolls when we were kids, that we’d see in the catalog. Or, some of our relatives that had a little more than we did, they’d get one,” the singer continues. “So I remember the year that Randy was born around Christmas, Mama said, ‘Hey, come here, look. We’ve got your own walking, talking doll. He actually cries real tears, he pees real pee, and he’s like your walking, talking doll.'”

That personal connection wasn’t the only reason Parton enlisted her brother to join her for “You Are My Christmas,” however. He’d previously served as her duet partner on her hit 1980 version of “Old Flames Can’t Hold a Candle to You.”

“So I thought, well, we sang great together,” the singer explains, adding that both Randy and his daughter Heidi work at Parton’s Tennessee theme park, Dollywood. “So I thought, ‘Wouldn’t it be great to have her sing that third part harmony on it?’ So I was real proud to have Randy and Heidi on the same record.”