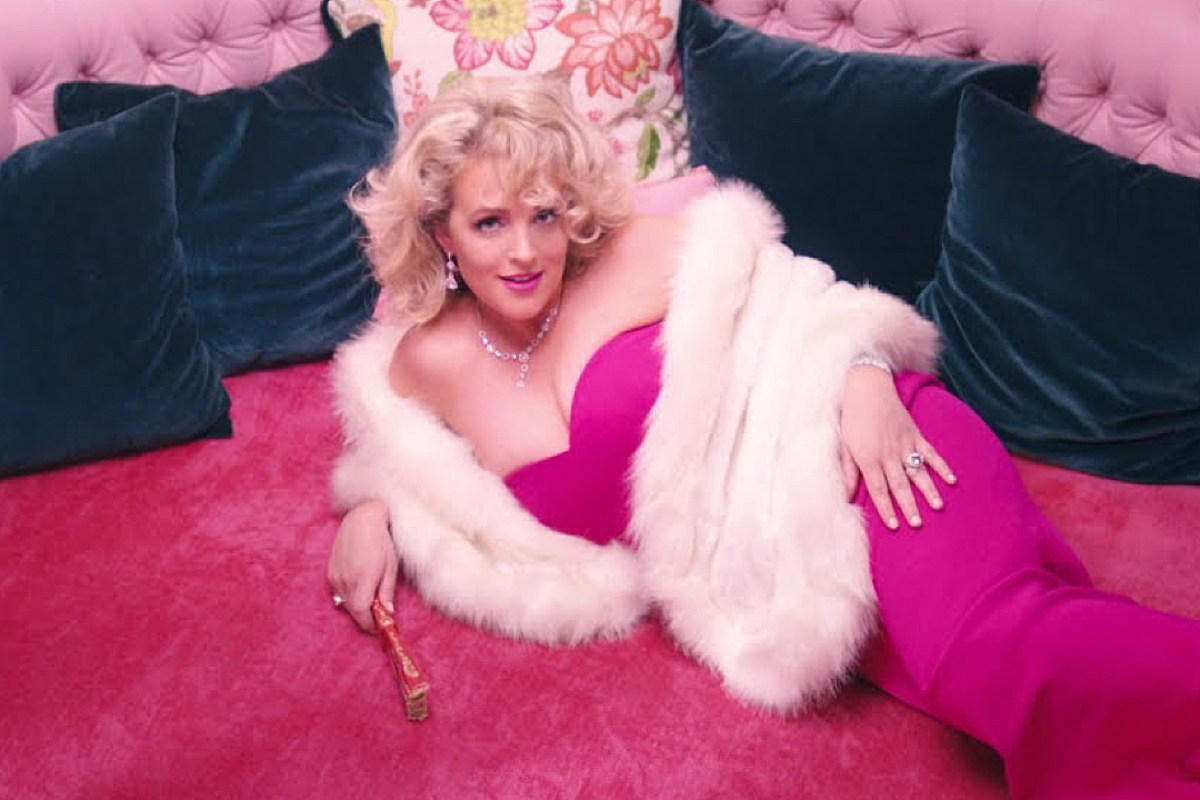 While Cam‘s “Classic,” is undoubtedly a progressive pop-country banger, the singer keeps it old school for the accompanying music video. In the colorful clip, she brings to mind a bevy of traditional American beauties.

After all, what better type of sentimentality to invoke for the reflective tune that begins with the evocative couplet, “Pickin’ up some Lucky Strikes / Leanin’ on the wall outside.” To make that feeling corporeal, Cam reaches back to the country’s post-war peak and plays dress-up as some of the undeniable actresses of the period.

“I seem to be looking back to the past a lot these days,” Cam says of the vibrant vid for “Classic,” as Nash Country Daily reports. “Untangling the truth from the stories in my nostalgia and my identity. You gotta know where you come from to know where you are going, right?”

She continues, “So this video is my own vintage feminine exercise. I got to dress up as Marilyn Monroe, Lucille Ball, Audrey Hepburn and dance around the bright pinks and retro vibe of the White Limozeen.”

Cam’s talking about the Music City rooftop bar and restaurant atop the Graduate Nashville hotel on the town’s West End. Of course, White Limozeen was first the title of Dolly Parton’s 1989 country comeback album.

Either way, the glitz and glamor belong to Cam in the “Classic” music video. As far as the song’s provenance, the 35-year-old singer wrote the catchy number with Jack Antonoff, the indie-songster-turned-pop-producer who worked with Taylor Swift on her Lover and Folklore albums.

“Jack and I caught something in the air that day and ran with it,” Cam recalls of the session. “The track is so much fun. Jangling guitars, claps; it feels like when a group of familiar people get back together over the holidays, clanking around after dinner with too much wine, and amidst the chatter and laughter and closeness they are really telling each other, deep down, just how much they love each other.”

“Classic” is the second single from the singer’s upcoming studio album The Otherside. The new full-length effort arrives on Oct. 30 from Triple Tigers/RCA Records. The equally poppy “Diane” was technically the album’s first single, even though it first emerged back in 2017.

Little Big Town Are Partying ‘All Summer’ on New Single
Mickey Guyton is Bringing Her Son to ‘A Capitol Fourth’
Ryan Hurd Shows Off Skating Skills in ‘Pass It On’ Video
Chris Janson + His Wife Celebrate ’12 Years of Awesome Marriage’
Reba McEntire, Boyfriend Rex Linn to Co-Star in New Movie