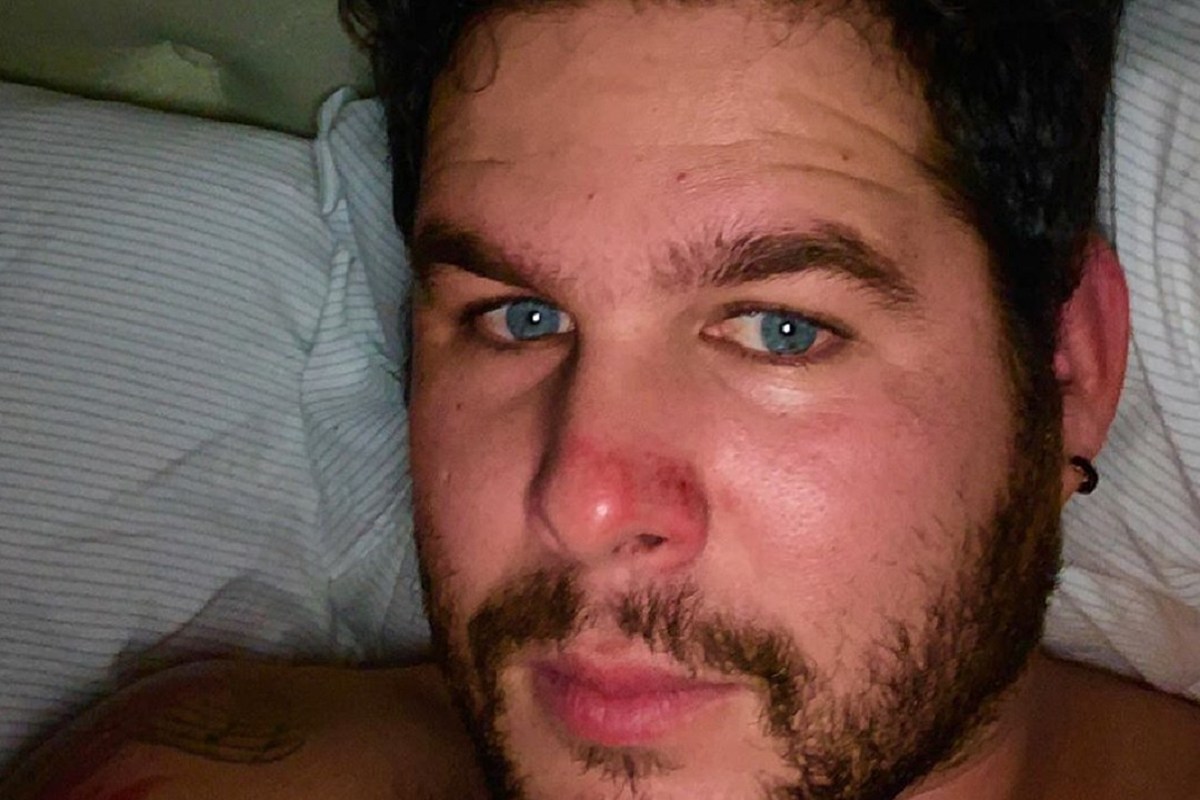 Mavericks trumpet player Lorenzo Molina Ruiz and a friend were allegedly assaulted at a bar in Franklin, Tenn., on Sunday (Oct. 4). According to a report from a member of the band’s inner circle, two men beat the pair up after they were overheard speaking Spanish.

Betty Malo, wife of Mavericks leader Raul Malo, shared an account of the incident on her Instagram account. According to her, Ruiz and a friend named Orlando Morales, also a musician, were waiting in line for the restroom at Tony’s Eat & Drink in Franklin, south of Nashville, when two men approached other friends who were at their table and told them to “speak f–king English. You’re in America.”

“The bar … did nothing about it. They actually kicked Lorenzo out and his friend,” Malo’s report continues. “They begged for help or at least for the bar to call the police but the bouncers refused and threaten[ed] to beat their asses if they didn’t leave.”

Ruiz, according to Malo, “is fine,” but Morales “is horrifically hurt” with a broken nose and orbital bones, internal bleeding and a concussion.” A police report has been filed, Malo writes and a representative for the Mavericks confirms, and they have also retained a lawyer.

A GoFundMe has been set up to assist with medical bills related to the pair’s injuries; as of press time, more than $11,000 has been raised. According to a post from Ruiz on the page, “We didn’t do anything to anybody and got beaten up badly. My friend is in bad shape. Any support would help while we proceed with getting justice for this hate crime.”

On behalf of the Mavericks, Raul Malo says in a statement distributed on Tuesday (Oct. 6) that the alleged attack “saddens us to no end.”

Also on Tuesday, Tony’s Eat & Drink posted a statement about the incident on their social media accounts, calling it “an unfortunate event” and saying that staff “are doing everything we can to cooperate with the police in the investigation of this matter.” The restaurant’s employees, per the statement, spoke with police on Tuesday.

“We would like to send our deepest condolences to the individuals affected by the altercation that occurred. We want to be clear that we do not support racism or condone hate crimes at our establishment and are taking this matter seriously. We do not nor have we ever allowed for violence to perpetuate for any reason and in this specific instance, our security staff acted quickly and reasonably to bring the altercation to an end,” the statement continues. “Our patrons [sic] safety is extremely important to us and we work very hard to maintain a safe environment for everyone. We are an establishment that is open to the public and cannot know what may or may not be in a person’s heart and mind, but we do not condone bad actions.”

The Nashville Scene reports that Ruiz and Morales were treated at the Vanderbilt University Medical Center emergency room, and that police were called to the ER around 3AM on Sunday morning to speak with the two men. Officers were not called to Tony’s, but the Franklin Police Department is currently investigating the incident.

Ruiz is one of the Fantastic Five, the Mavericks’ backing band. In addition to the trumpet, he plays percussion and sings background vocals. On the Mavericks’ newest album, En Español, he also arranged horns on the song “Recuerdos.” The record is the Mavericks’ first to be sung entirely in Spanish.