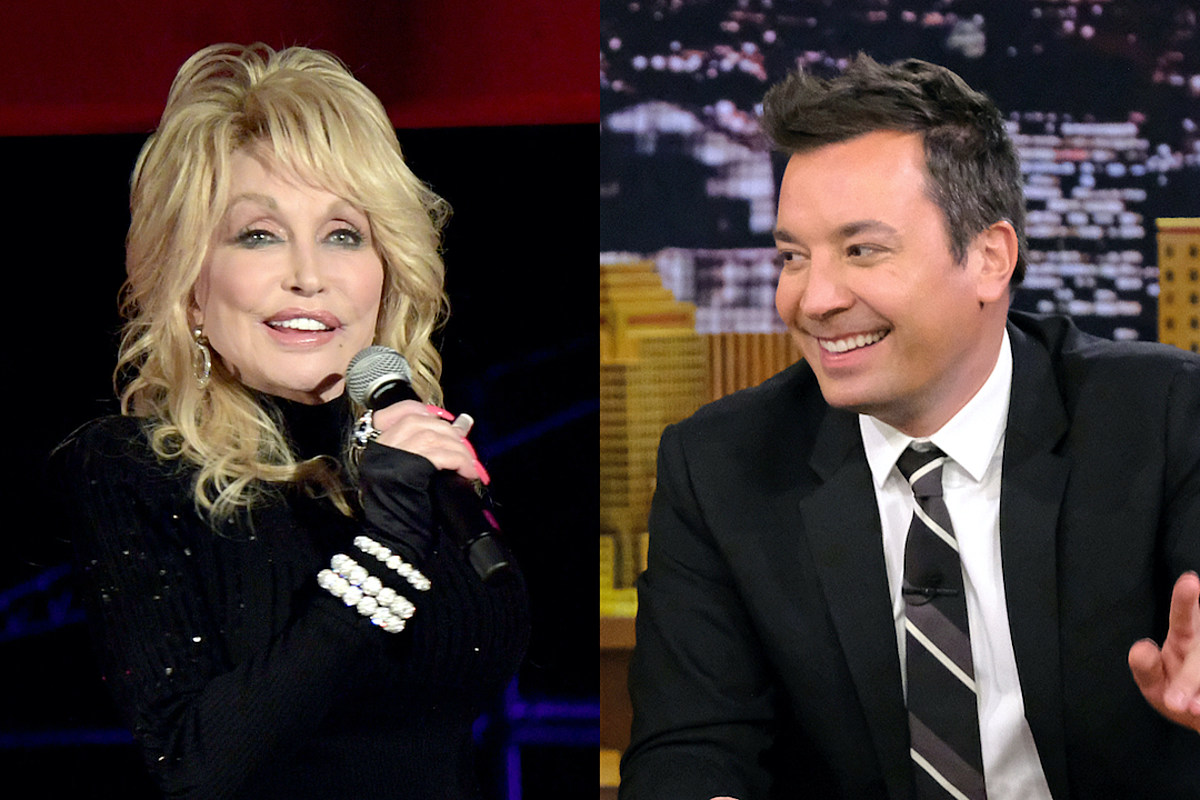 Dolly Parton has teamed up with late-night talk show host Jimmy Fallon for a rendition of Mariah Carey‘s classic “All I Want for Christmas Is You.” It’s perhaps the most surprising duet to emerge from Parton’s new holiday album, A Holly Dolly Christmas, seeing as how Fallon is a more comedic entertainer than a balladeer.

Those familiar with the Tonight Show Starring Jimmy Fallon namesake know the former SNL cast member is quite musically inclined, however. Maybe it was Fallon’s hilarious impression of Bob Dylan or his many performances with The Tonight Show‘s house band the Roots (among other musical guests) that moved Parton to solicit the TV host’s singing services; either way, the musical team-up is undoubtedly a Christmastime good time.

Elsewhere on A Holly Dolly Christmas, which arrived on Oct. 2, Parton performs duets with Billy Ray Cyrus, Michael Bublé, Miley Cyrus (her goddaughter) and Randy Parton (her younger brother). Additionally, the album also features “I Saw Mommy Kissing Santa Claus,” “Mary, Did You Know?” and “Christmas on the Square,” among others. The latter selection’s title is also the name of an upcoming Christmas special that’s due to premiere on Netflix at some point this holiday season.

But before Santa comes down the chimney, Parton and Fallon have a jolly romp on “All I Want for Christmas Is You.” That much is evident on the tune’s intro when the pair perform some lighthearted banter.

“I don’t know how to say this without sounding all mushy and romantic,” Parton says.

“I kinda like mushy and romantic,” Fallon replies. “Especially this time of year.”

Listen to the song above.